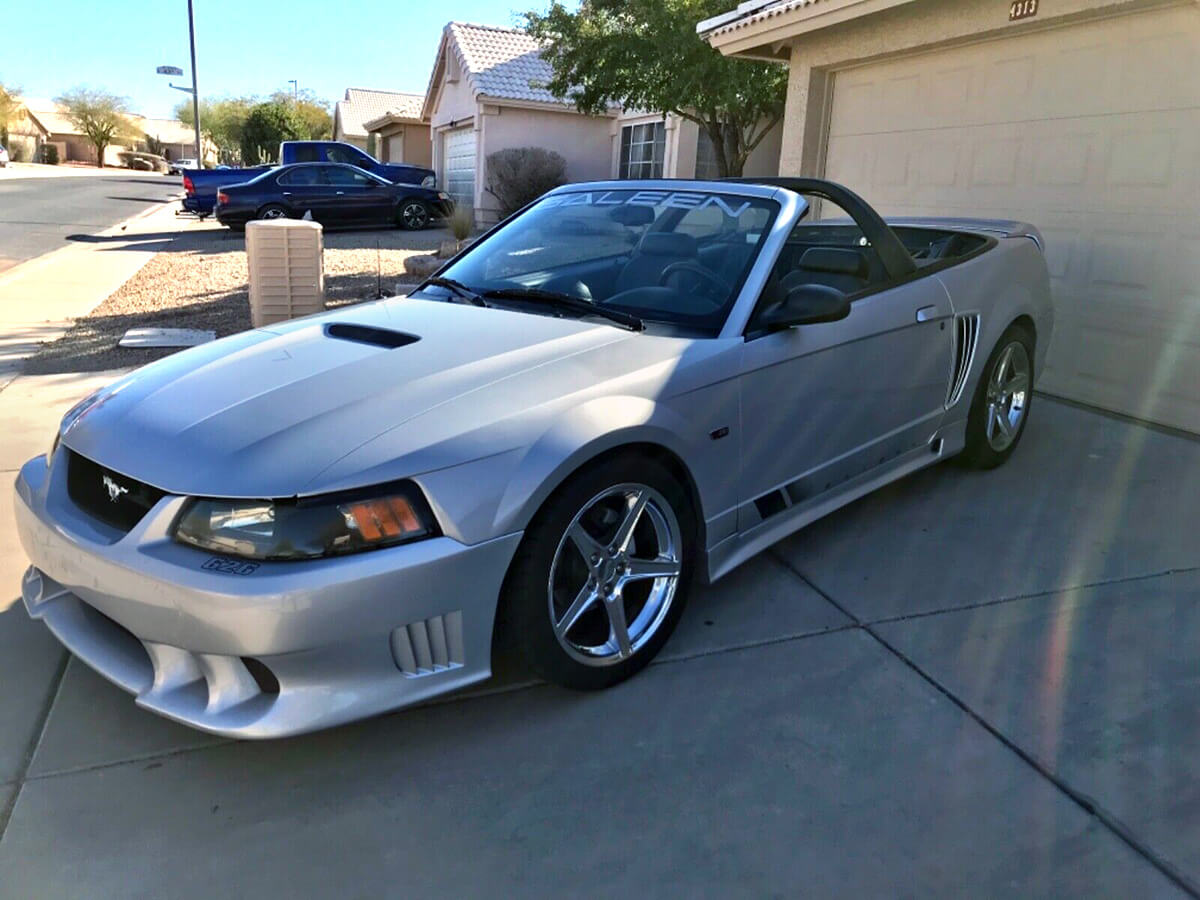 A real living legend, the founder of the muscle car class, and the longest-living Ford nameplate, the Mustang started its run back in 1964 and turned out to become incredibly popular. The model is still in production today, after more than 55 years of production and its army of fans is still huge and active with more than 10 million units sold worldwide. 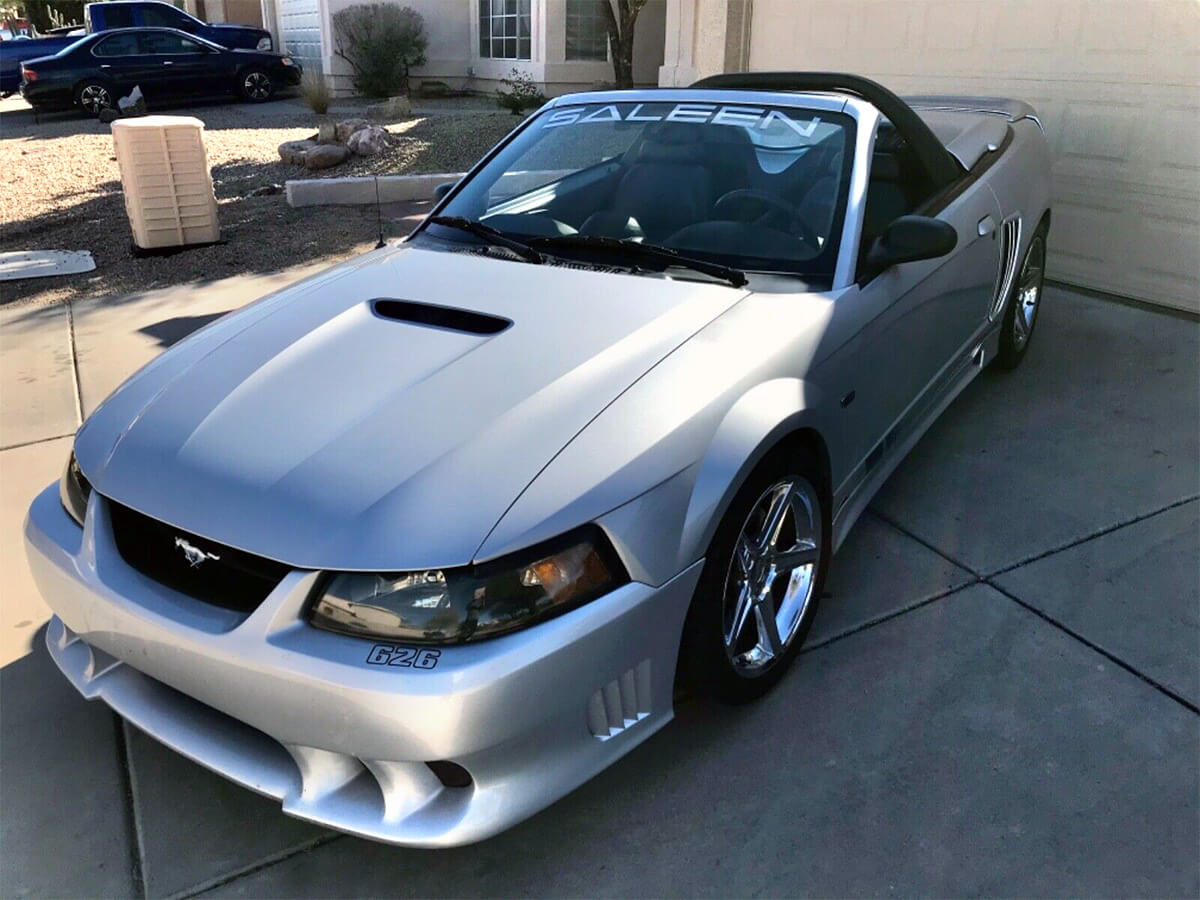 Six generations of the Ford Mustang were unveiled during the decades of its production along with the countless number of special versions boasting various distinctive characteristics. 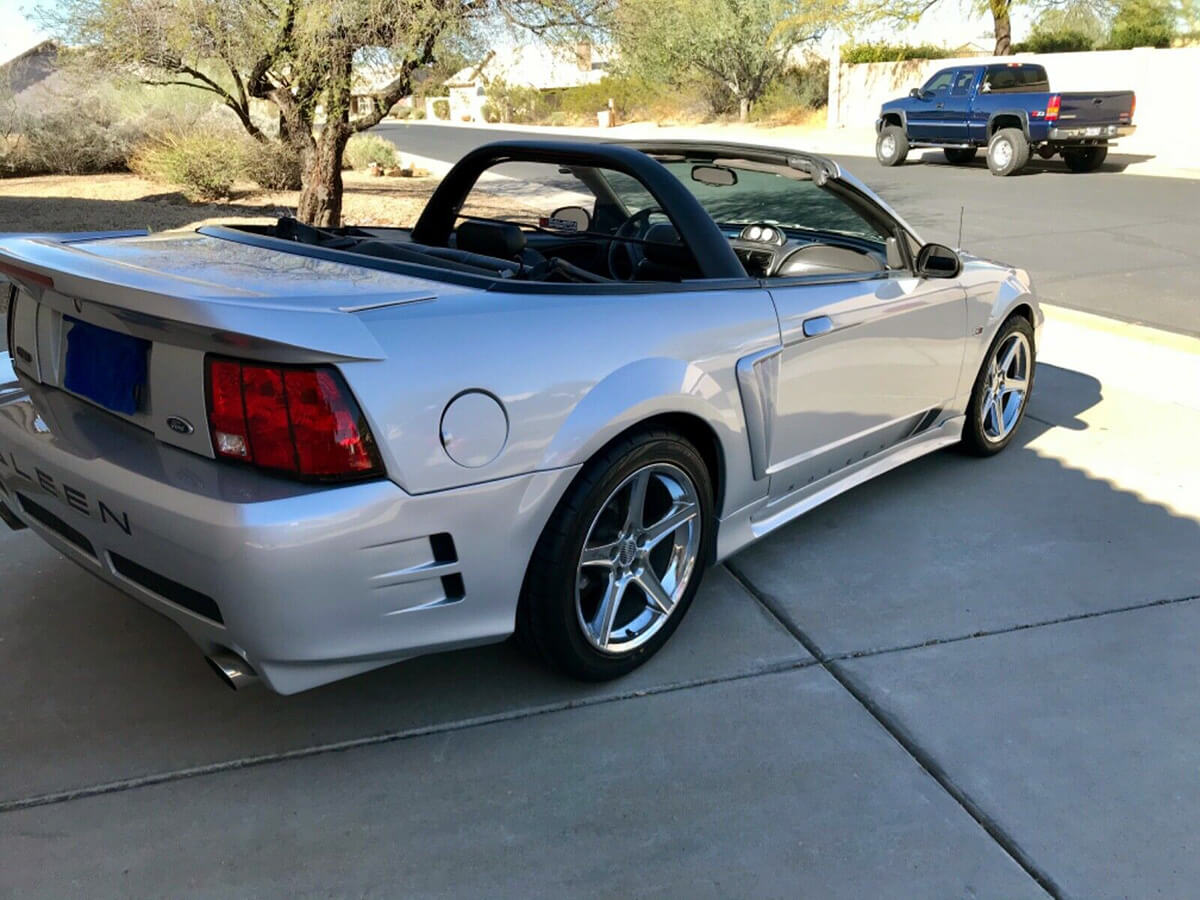 One of these versions is the Mustang Saleen named after a successful racing driver who won International Motor Sports Association and GTO class (Daytona 24 Hours) championships along with Trans-Am manufacturers’ title for Ford behind the wheel of the Mustang in the late 80s. He then launched his own company producing highly modified Mustangs and other specialty vehicles that has become an official partner of the carmaker and still continues to push driving experience of automotive enthusiasts to the next level. 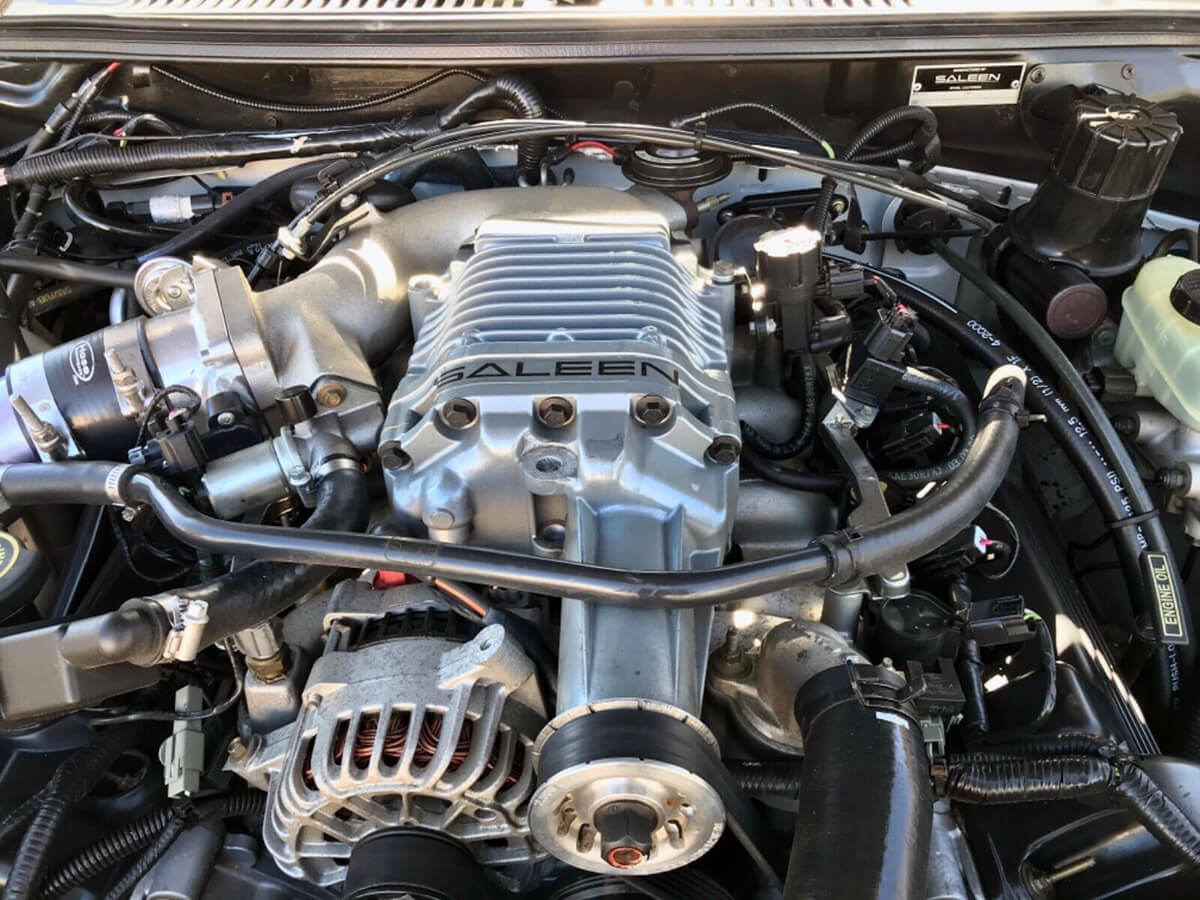 Right here, you can look at one of these outstanding vehicles, of course with a folding roof. Being already modified from the factory, the model doesn’t feature a wide range of aftermarket components, they are subframe connectors, alpine head unit and a speedster cover for exhaust and header. 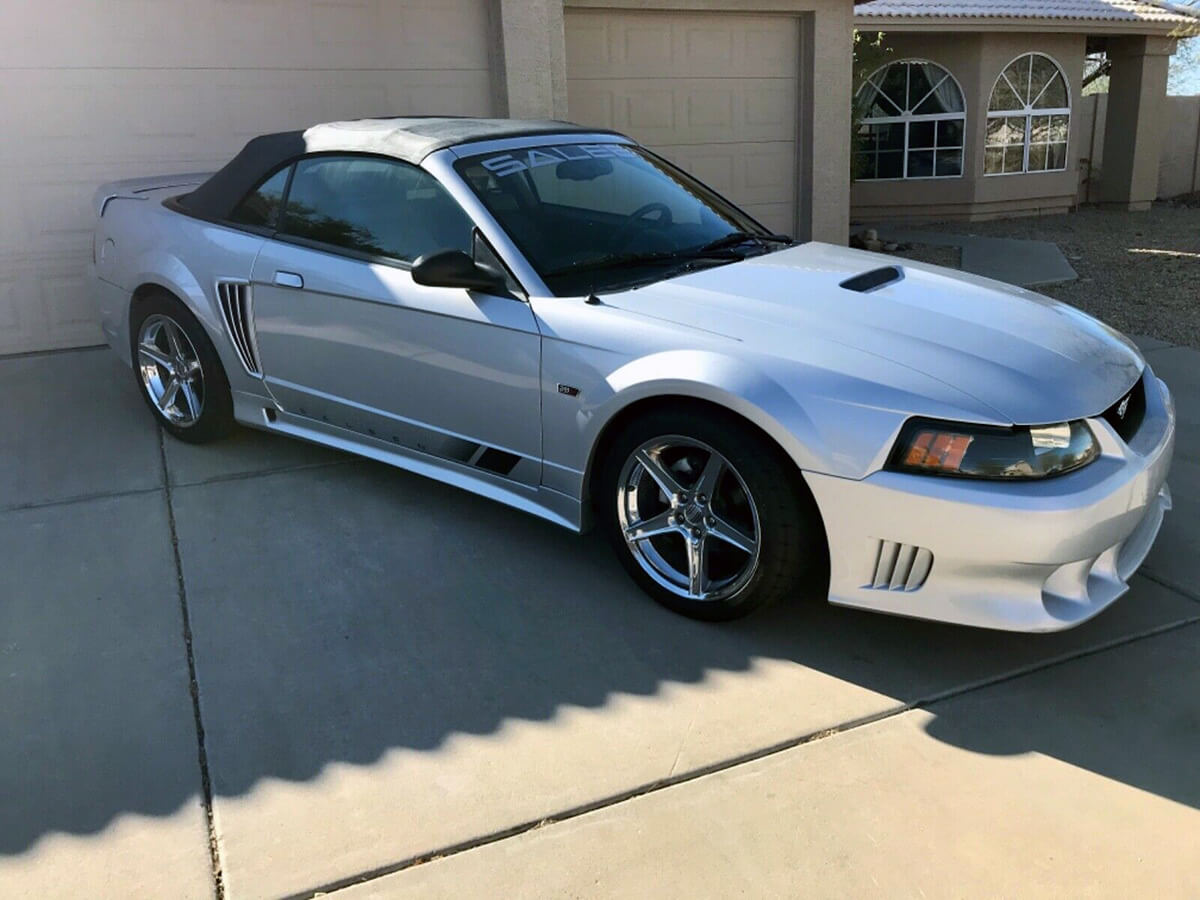 Most of its lifetime, this 2000 Mustang Saleen spent in the garage, that’s why it has only about 48480 miles on the odometer. Plus, there were only 3 owners before.

The vehicle was signed personally by Steven Saleen and has its own number (626). There is even a letter of authenticity for you to be sure that you get an original Saleen-made Mustang (may be given for an additional cost). Its supercharged 4.6 L V8 power plant paired with a 5-speed manual gearbox will provide you with a really exciting driving experience, while a good condition of the vehicle will pleasantly impress you too. The price of this distinctive muscle car with a convertible top is $19,800. 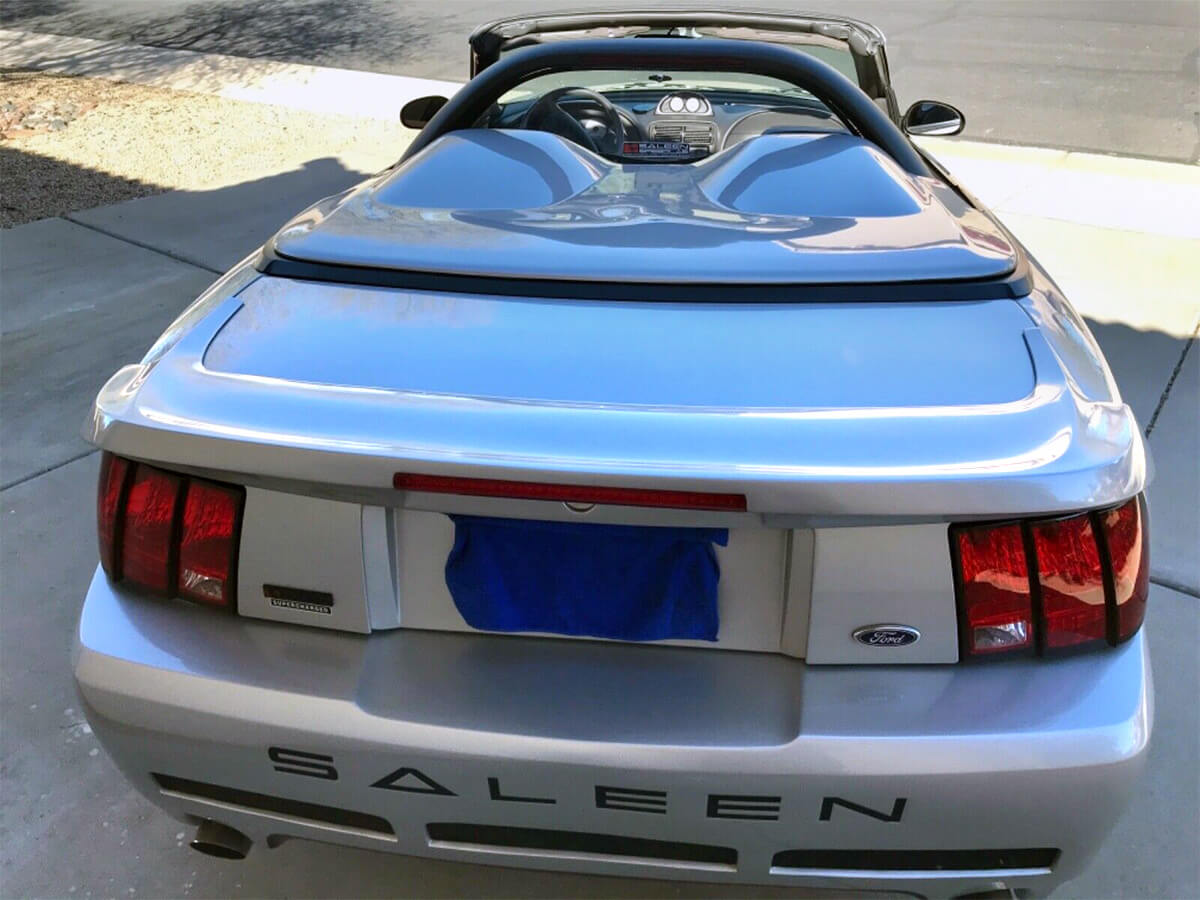