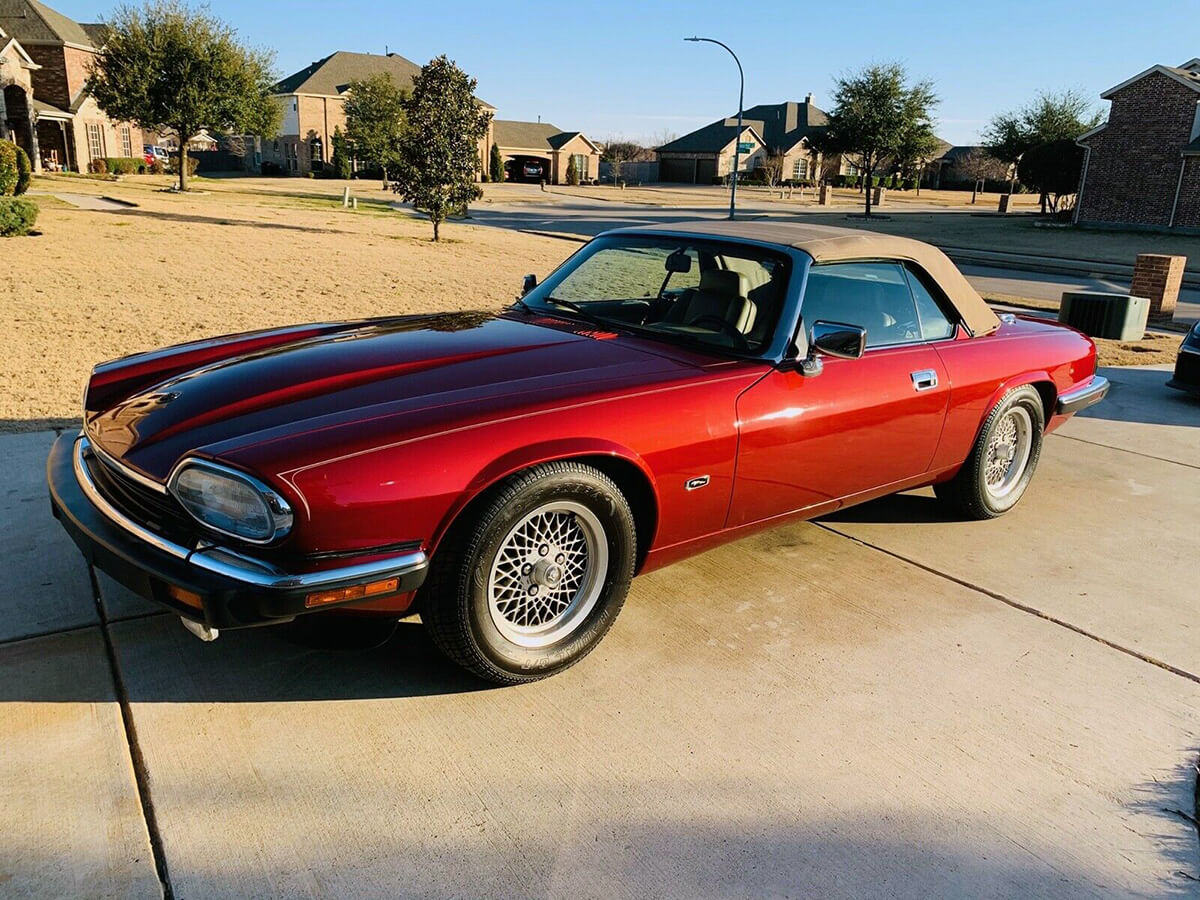 A refined and stylish British grand tourer, the Jaguar XJS was in production for just a bit more than 20 years – from 1975 to 1996. Originally, it was based on the platform of the brand’s flagship sedan, the XJ and was recognized by flying buttresses in the rear. 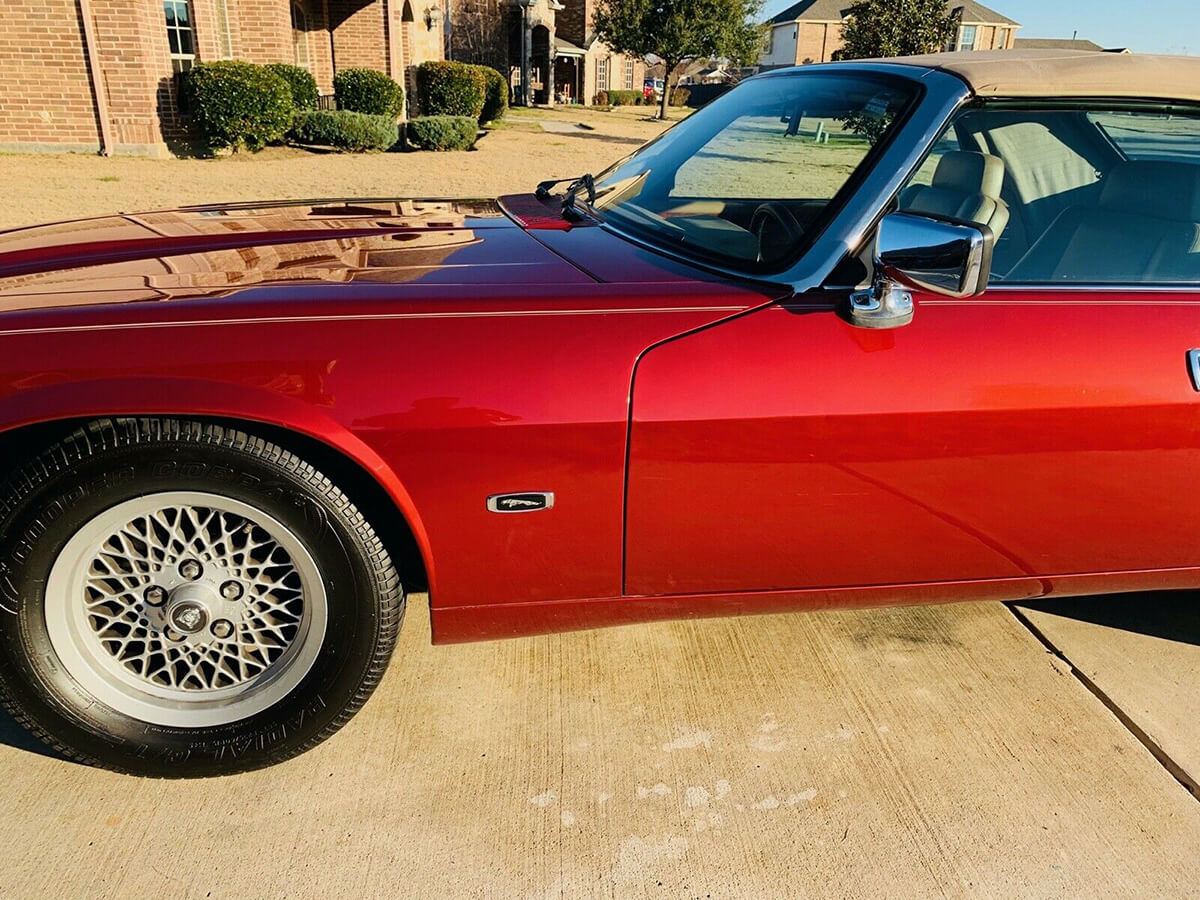 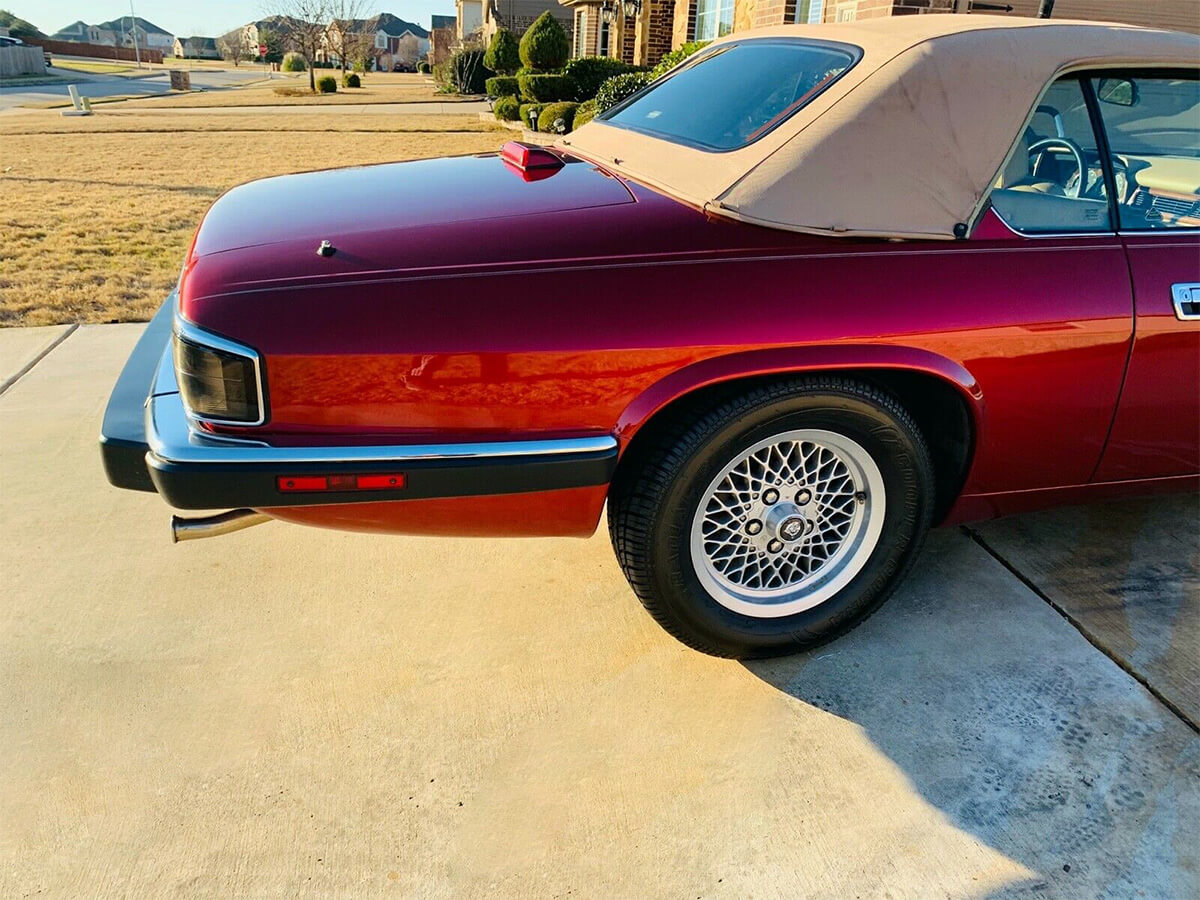 In addition, the design of early models was developed using cutting-edge aero principles of the time that was an innovative approach in the 1970s. Even despite not very large production numbers (more than 115 thousand units in total), the model earned solid popularity and was featured in a variety of television series and movies. At the time of discontinuation in 1996, the XJS was the longest-running vehicle by the British automaker. 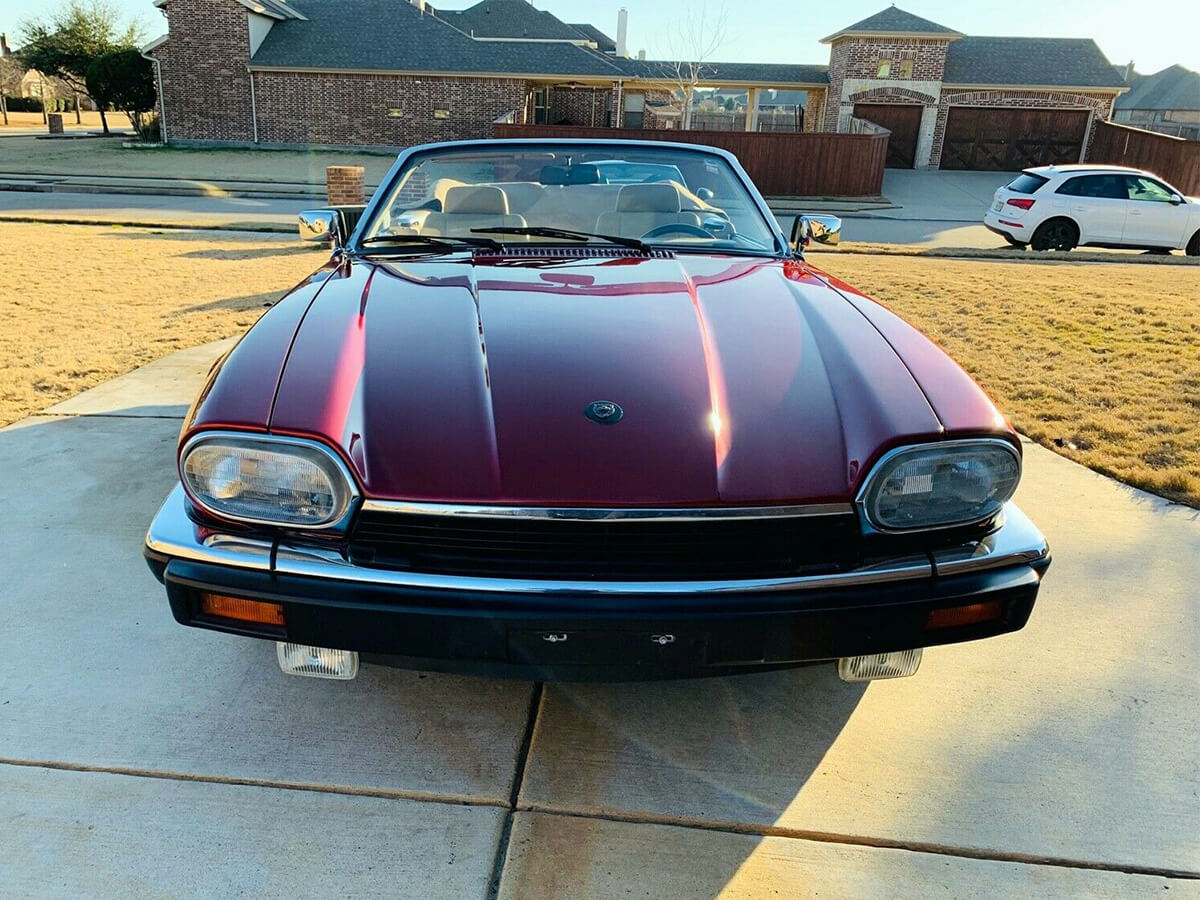 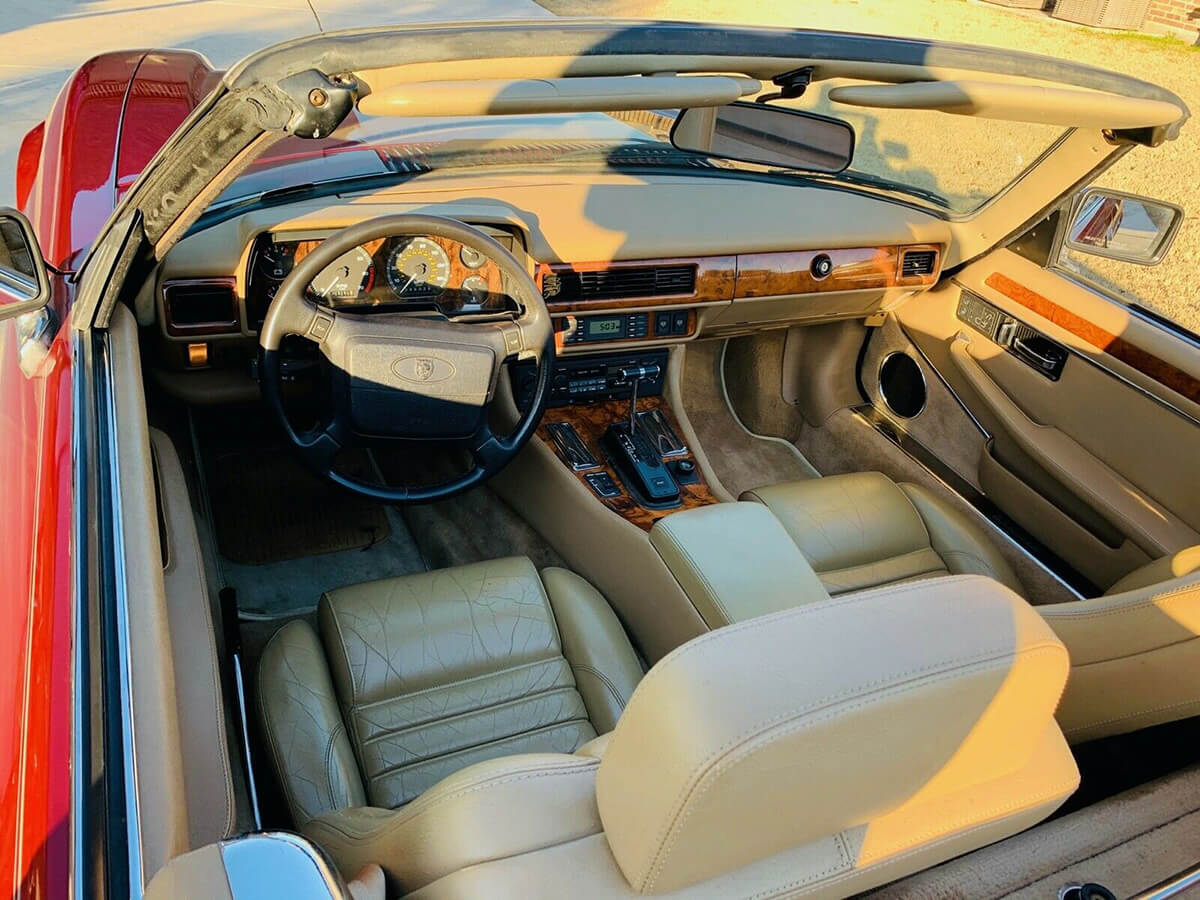 Starting with the second generation that was launched in 1981, the Jaguar XJS was also available in a convertible body style, that of course didn’t go unnoticed. This version was also more fuel efficient than the preceding one even though it also offered a V12 engine option. Here, you can get acquainted with the XJS of the last, third generation, designed and built under Ford ownership of the British brand. 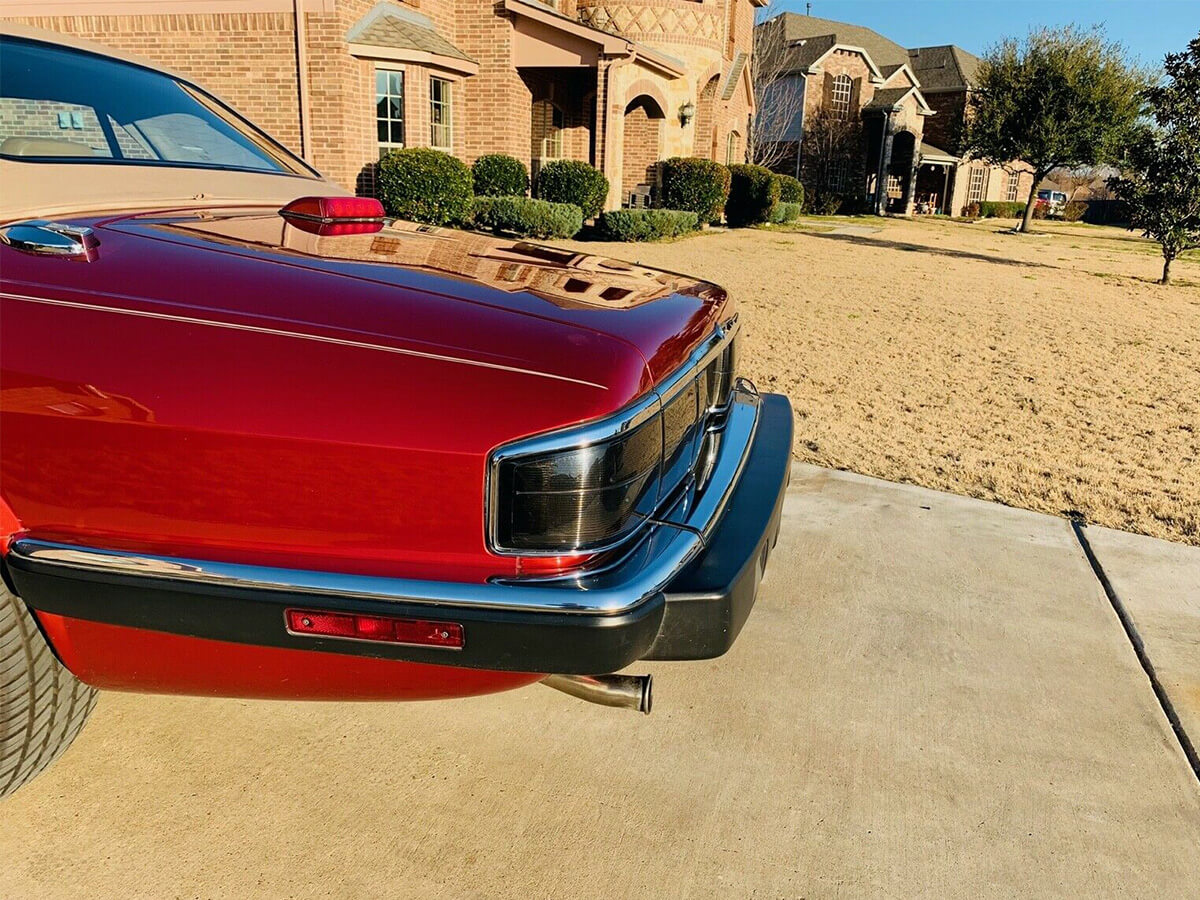 Apart from a small update in the nameplate (elimination of hyphen between J and S letters), the vehicle received lots of modifications, new engines and body styles.
The 1993 Jaguar XJS offered here is one of the rarest units available today because of its powertrain and seating configuration. Unlike most other versions that feature 2+2 configuration of seats, it comes with only one pair (which are leather by the way). 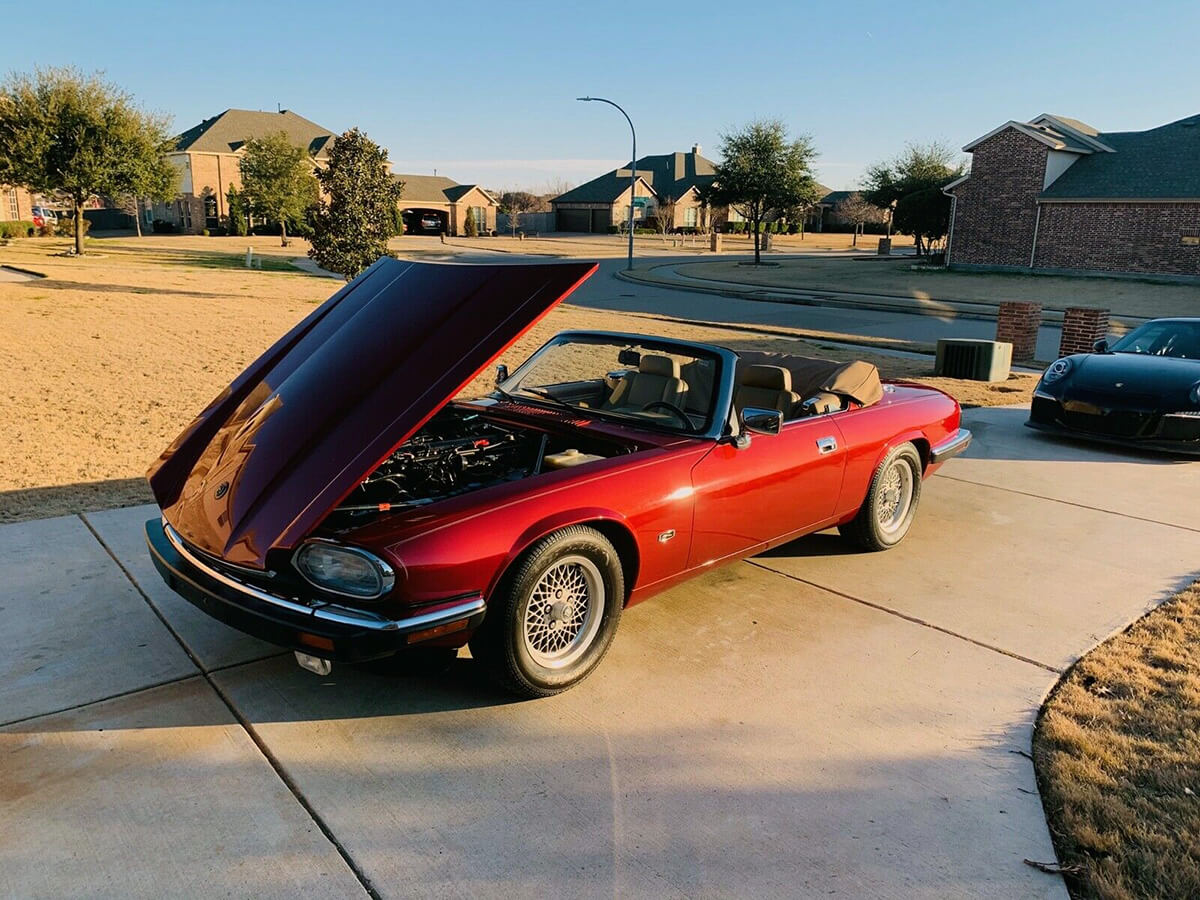 This vehicle utilizes a 4.0 L I6 capable of generating about 250 hp accompanied by a 4-speed automatic transmission – only a small number of the XJS units made for 1993 with this powertrain were true 2-seaters. The vehicle ran only a bit more than 46 thousand miles and is in really excellent condition, boasting show car quality. Its price is just $12,100 that considering its exclusiveness is almost a bargain.