Modern History of Nissan and their best convertible cars

Nissan is a Japanese car manufacturer with headquarters in Yokohama, Japan. Founded by Yataro Iwasaki in 1933, the company has been producing cars for decades ranging from hatchbacks to sedans and even electric vehicles.
Nissan’s most popular convertible cars are Nissan 300ZX, Nissan Silvia Varietta, Nissan 350Z and Nissan 370Z. Their open-top cars were always a synonym to the ultimate driving enjoyment thanks to the powerful engines and the lightweight body.
Here are some interesting facts about these four models to get you excited about driving one: 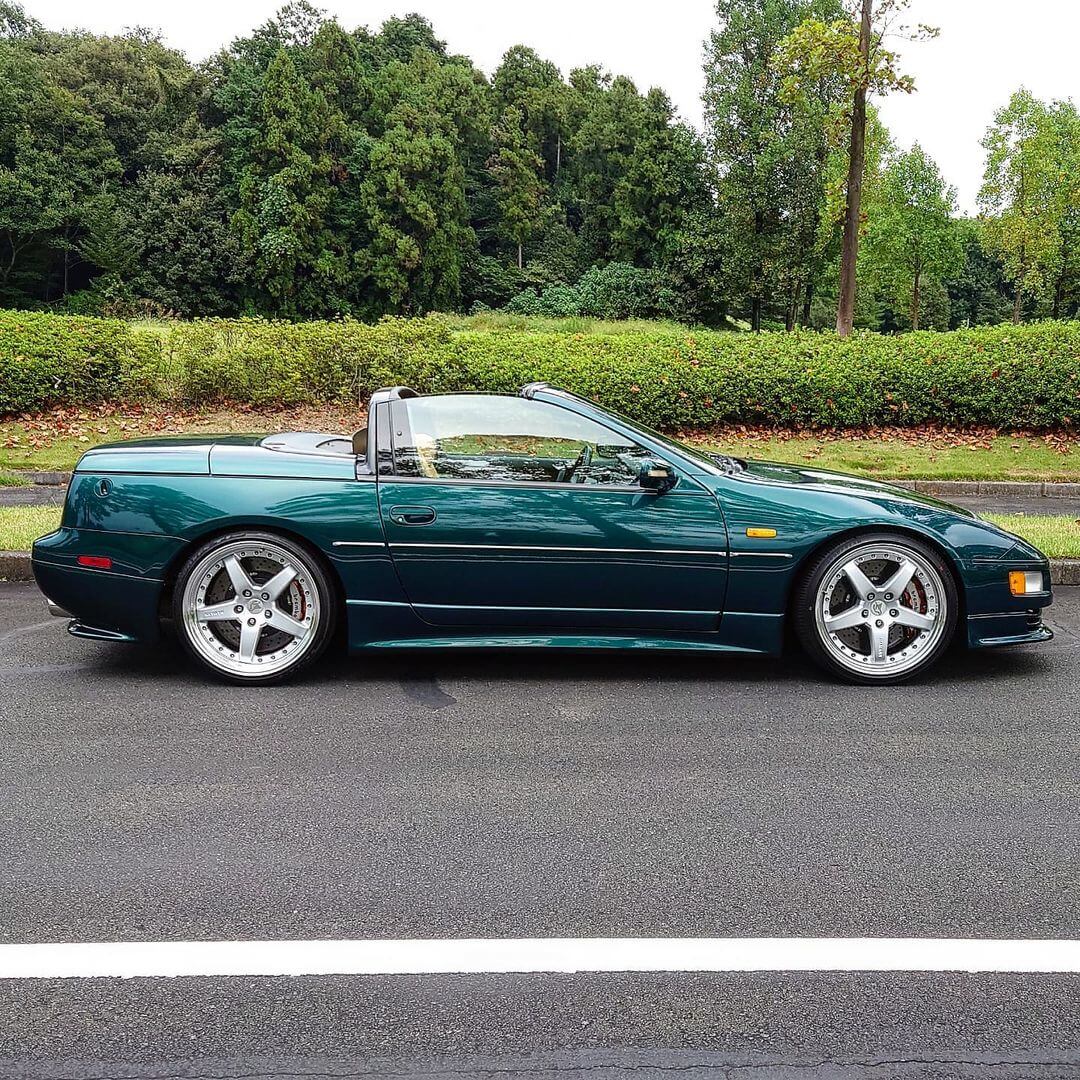 Nissan 300ZX – The iconic 1991 model of this sleek sports car was designed as the successor of the famous 280ZX model. The car was equipped with a row of naturally aspirated and mind-blowing twin-turbo motors which made it extremely popular on the street scene. One of the coolest things about this model was the fact that it was equipped with a removable two-piece Targa-top roof, which allowed the owners to convert open u the left and right section of the roof just above the driver’s and passenger’s seats.
Nissan Silvia Varietta – brief overview and main features
The Nissan Silvia, also known as Nissan 240SX in the USA is one of the most popular vehicles for drifting thanks to the excellent weight distribution and tuner-friendly engines. The convertible version of this model was called Varietta and was available in the S13, S14 and S15 generations. WHile the S13 and 14 models were equipped with a classic soft top, the newer S15 model came with a huge and bulky retractable hard top which made the car a lot heavier. 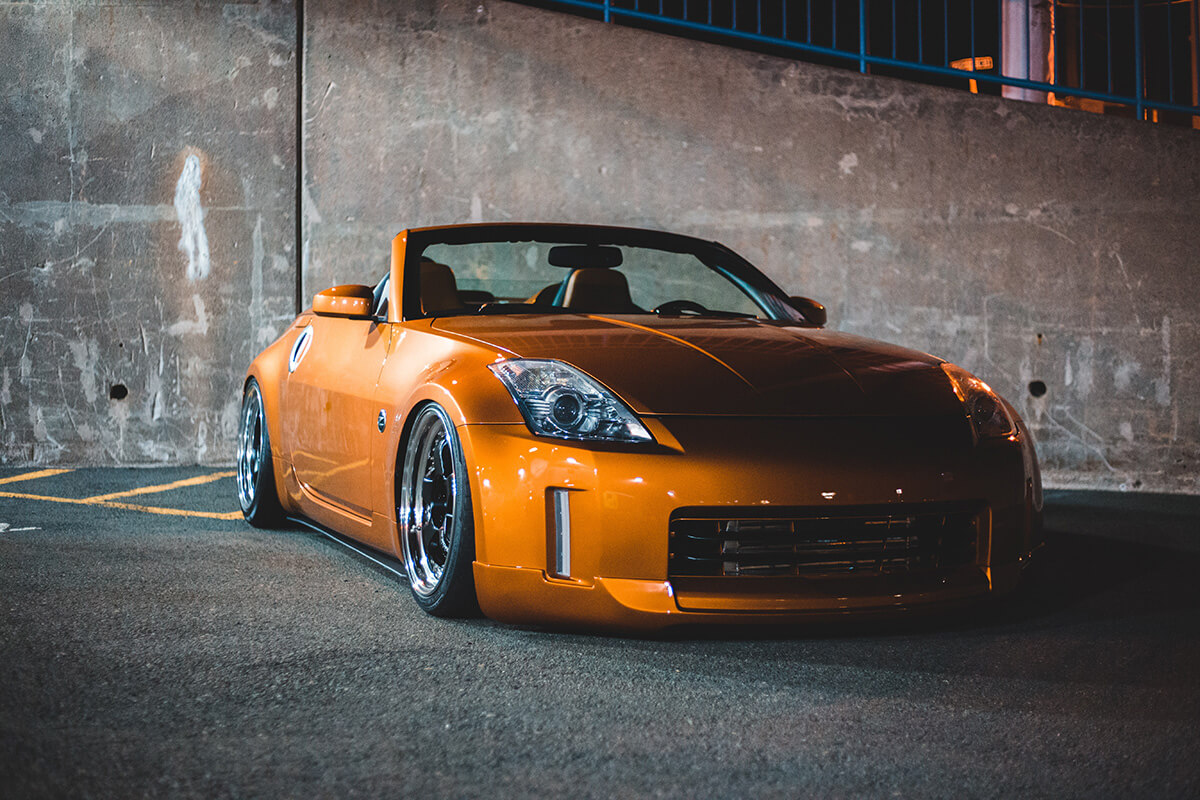 The Nissan 350Z and 370Z are two of the car manufacturer’s best selling models. The 350Z was first made available in 2003 and it has been a huge hit ever since then. The design of this powerful sports coupé is simply beautiful and comes with a synchronized six-speed manual transmission which makes it even more attractive to drivers who appreciate power and speed.
Nissan 370Z – This model is the successor of this popular sports car and even though they look similar, there are some important differences that make them distinct from each other. To start with, the 370Z has a larger engine (3.7L V6) than its predecessor (3.5L). The design is also a bit more modern and the interior has been completely redesigned. In 2012 they released the Nissan 370Z Nismo with improved handling, steering and performance. This makes it one of the best convertible cars for car enthusiasts who want to drive a sports car that also looks great from the inside!
We hope you enjoyed our brief overview of these best four convertible cars made by the Japanese car manufacturer known as Nissan. If you are planning on buying a new car or replacing your old one with something more modern, then consider buying one of these models! We guarantee that you won’t regret it!