A long-running Italian sports car considered as one of the country’s sights, the Alfa Romeo Spider has become a real treasure for collectors and aesthetes. You can hardly find a movie about Italy without at least short participation of this car in it. Plus, the model is strongly praised by the people following the dolce vita lifestyle for its numerous advantages and distinctive look. Even though the run of the Spider ended almost 20 years ago, it still has solid popularity and Alfa Romeo are still carrying the idea of reviving the model nowadays. 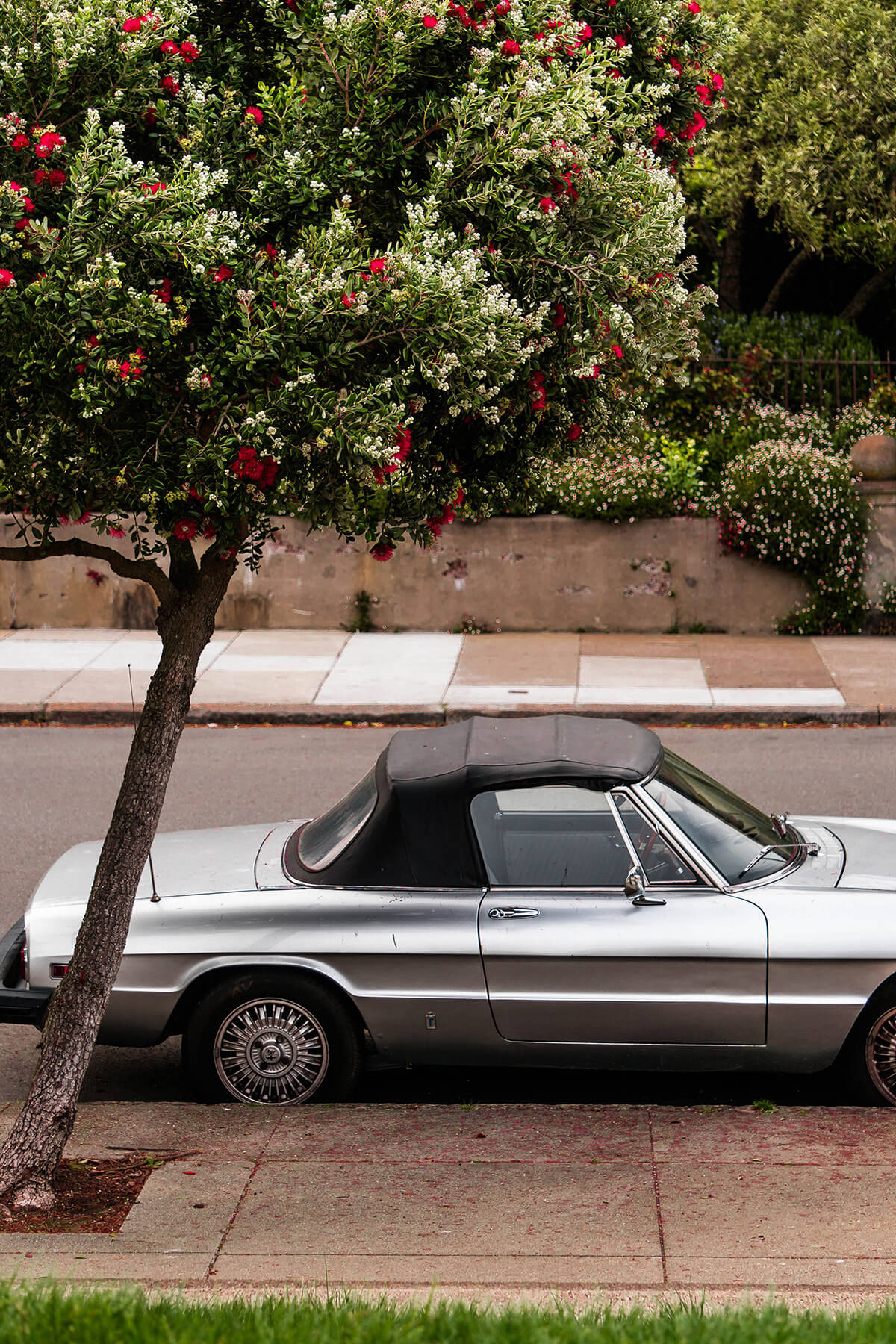 Back in the 1960s, the Spider debuted as a successor of another open-top 2-seater by Alfa Romeo, the Giulietta Spider. The carmaker started a special competition to choose the nameplate of the new model. The winning variant was the Duetto (duet), but because of trademark issues it wasn’t officially used. The Spider came with a 1.6 L twin-cam I4 good for 108 hp under the hood that was connected to a 5-speed manual (the only transmission option). Two years later, in 1968, the model was refreshed and received a new 1.8 L I4 power plant capable of generating 116 hp, but despite that the run of the first-gen Spider ended next year, in 1969. 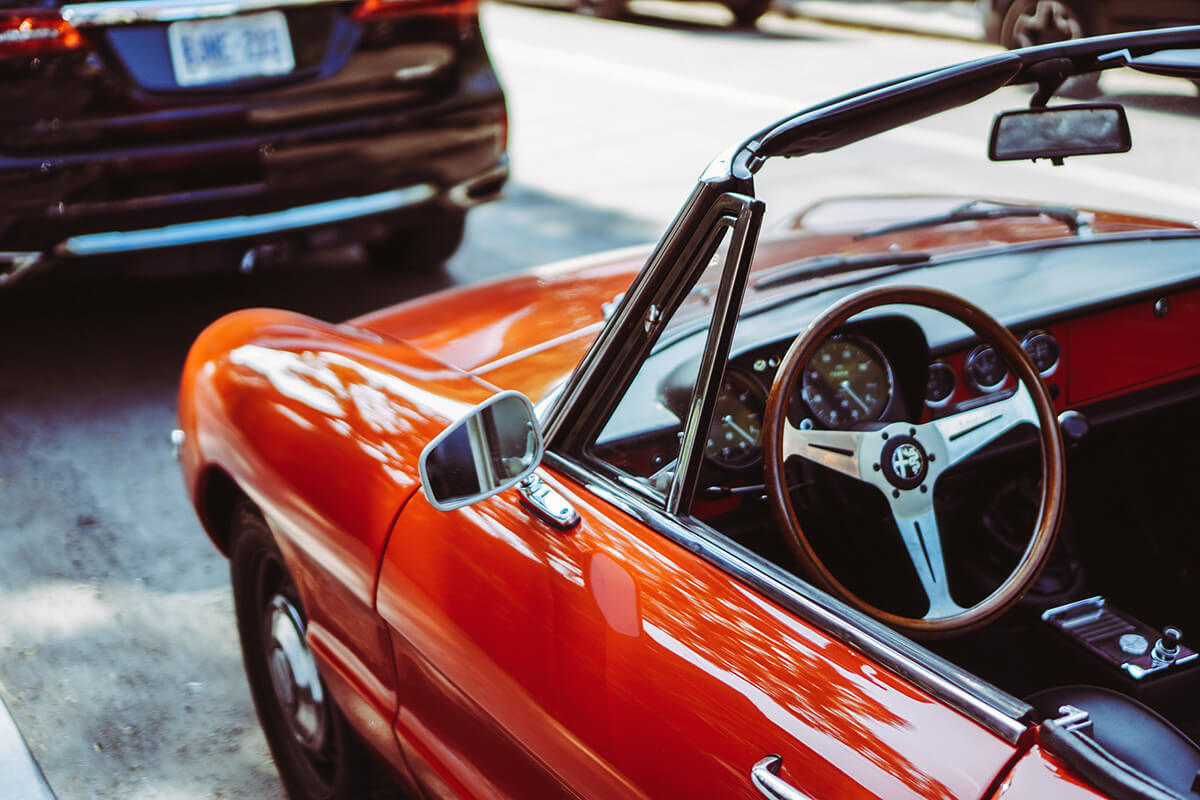 However, next year the new version of the model saw the world. It was more successful than the original variant having been produced for 12 years. In total, the model was marketed for almost 30 years – up to 1993. After the discontinuation, the Spider was available too, but as the part of other model lineups, not as a separate model. The last parent model, the Brera, was marketed up to 2010, but most likely, we will see an iconic Italian open-top 2-seater with the Spider nameplate on the road again.