A worldwide-known manufacturer of extremely sporty and incredibly luxury vehicles, Porsche was founded in 1931 in Stuttgart. Though, the first production vehicle under the brand’s nameplate rolled off the assembly line only in 1948, it was the legendary 356. The model delivered incredible performance and numerous innovations, so it earned popularity very soon and kept it for a long time. Besides, convertible versions were available too that definitely contributed to the success of the car. 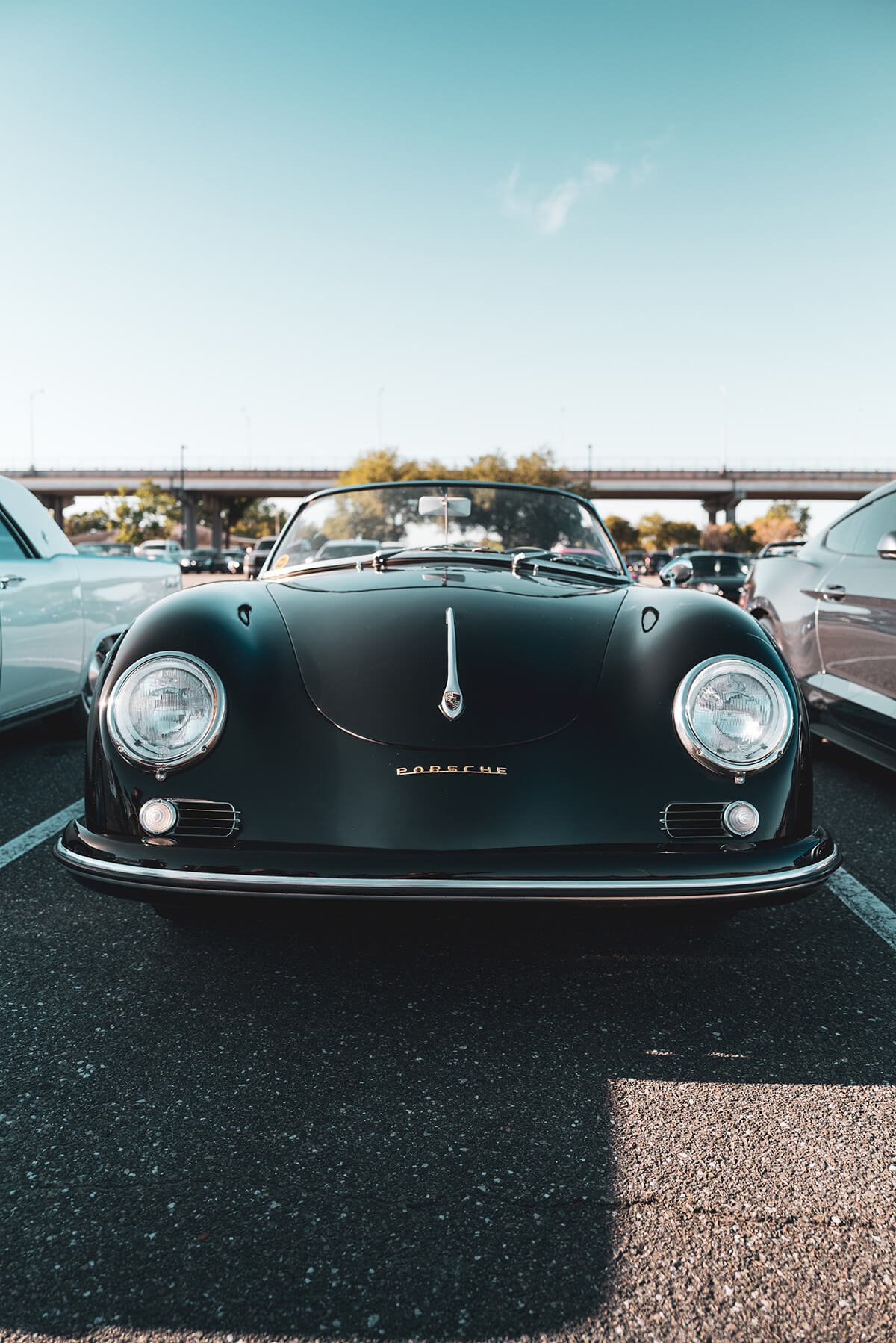 Since that time, the popularity of vehicles by the German brand has been continuously growing as well as the army of their followers. A solid number of wins in motorsports also greatly contributed to Porsche’s excellent reputation. Today, the automaker offers a diversified lineup including not only usual sports cars but also SUVs and electric cars in order to meet the needs of a larger number of customers. Convertible models are of course available too, as driving a Porsche with an open top is still a highly desired experience for numerous drivers worldwide. 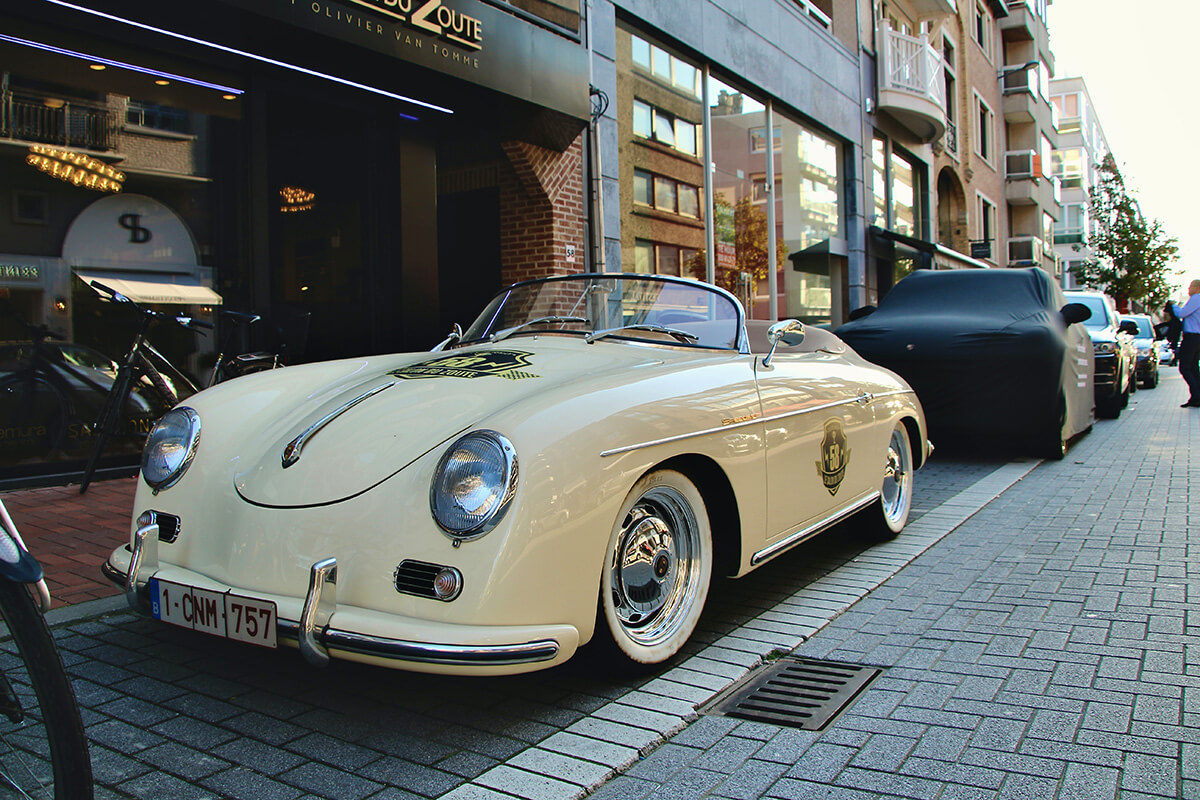 The cornerstone of Porsche’s success in the early years, the 356 was originally launched in 1948, but only about 50 units were made that year. For that time, the model was quite costly but offered a lot of innovative features apart from nimble handling, excellent for the time performance and acceleration. Designed by the son of Porsche’s founder Ferdinand Porsche, Ferry, the 356 offered a wide range of four-cylinder boxer engines with the displacement of up to 1.6 L, but only one transmission, being 4-speed manual. The run of the model lasted for 21 year, up to 1965, and included three generations differing by the letter (356 A, 356 B, etc.). After that the Porsche 356’s spot in the lineup was taken by a legendary 911 model. 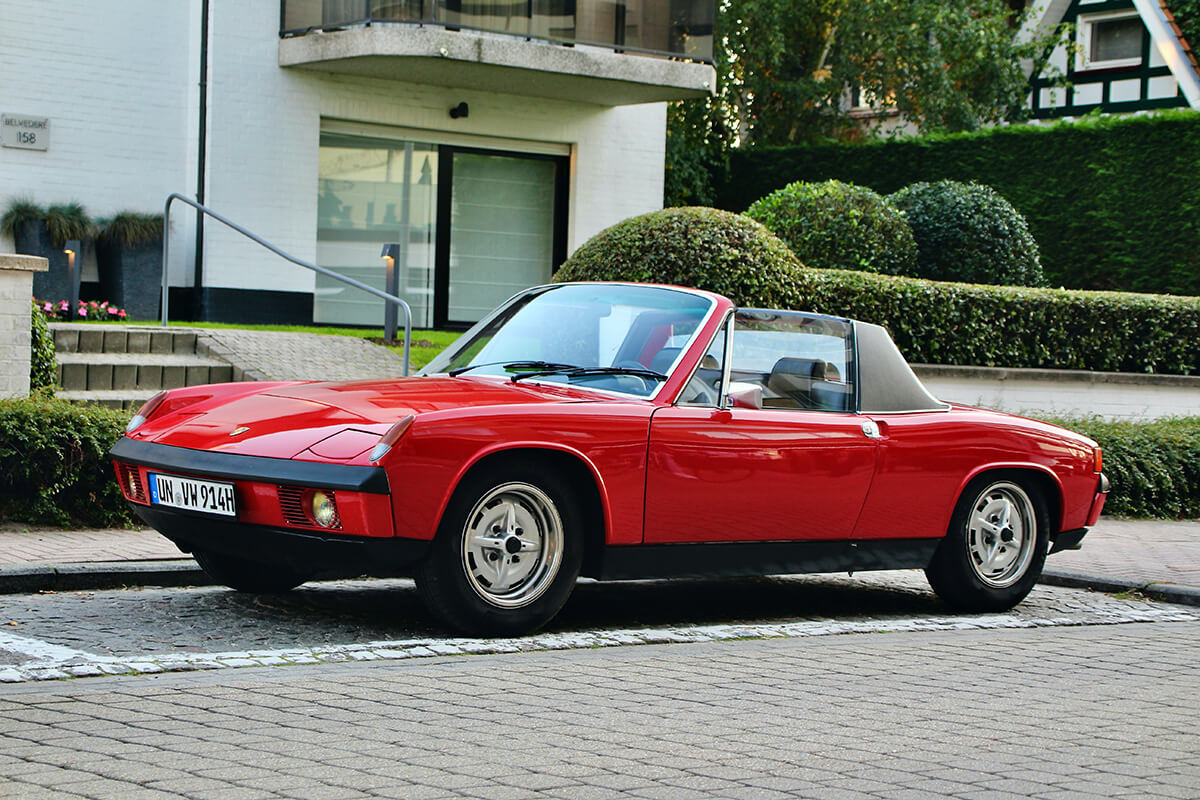 The Porsche 914 is a joint venture of two German automakers – Porsche and Volkswagen. It was not only designed but also manufactured and marketed by two companies, though there were some minor differences in the variants. In general, the model was a 2-seat sports car with a convertible roof (targa top). For Porsche it was an entry-level model, while for VW – vice versa, it was a flagship. In the base, Porsche’s version utilized a 2.0 L flat-6 power unit similar to the one of the 911T that generated 110 hp. 5-speed manual and 4-speed automatic transmissions were available. Numerous updates had been made during the lifespan of the car, both minor and major, including another base power plant (2.0 L I4) in 1973. Also, for the 1972 model year a very limited number of fixed-roof versions were manufactured under the 916 nameplate. The run of the original 914 included 7 years and ended in 1976, with the model being replaced by the 924. 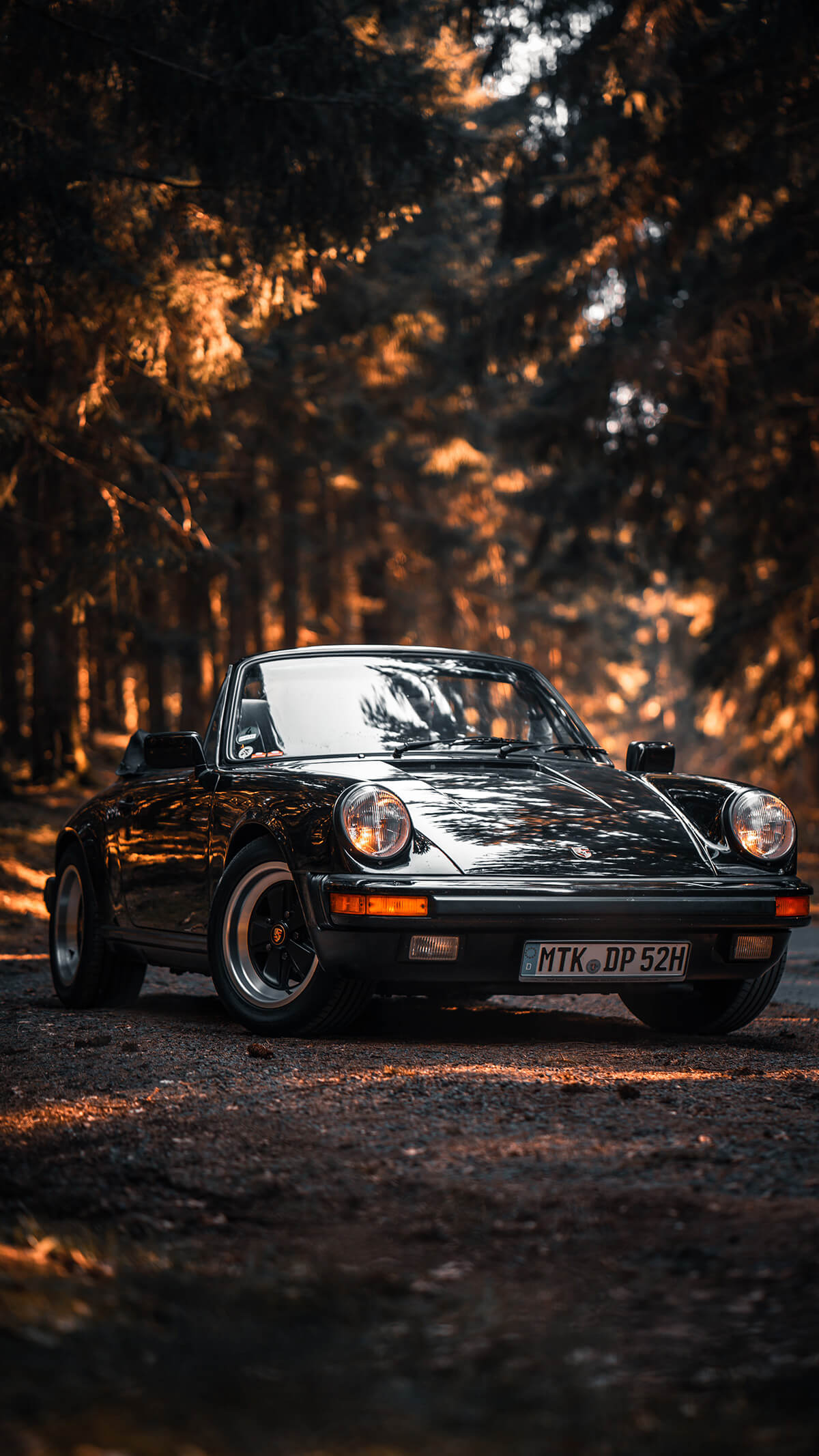 The most famous model by Porsche known probably all over the world, the 911 was launched in 1964. Available in 2-door body styles only, it of course offered open-top driving experience for drivers too, right from the start. Up to 1998, the 911 employed air-cooled engines, after that water-cooled power units took the spot. A tremendous range of versions and modifications saw the world during a long production run of the model, both for regular drivers and professional racers. In 2017, a millionth Porsche 911 rolled off the assembly line to take an honorable place in the brand’s museum. Today, the run of the model is still on and its army of followers continues to grow. 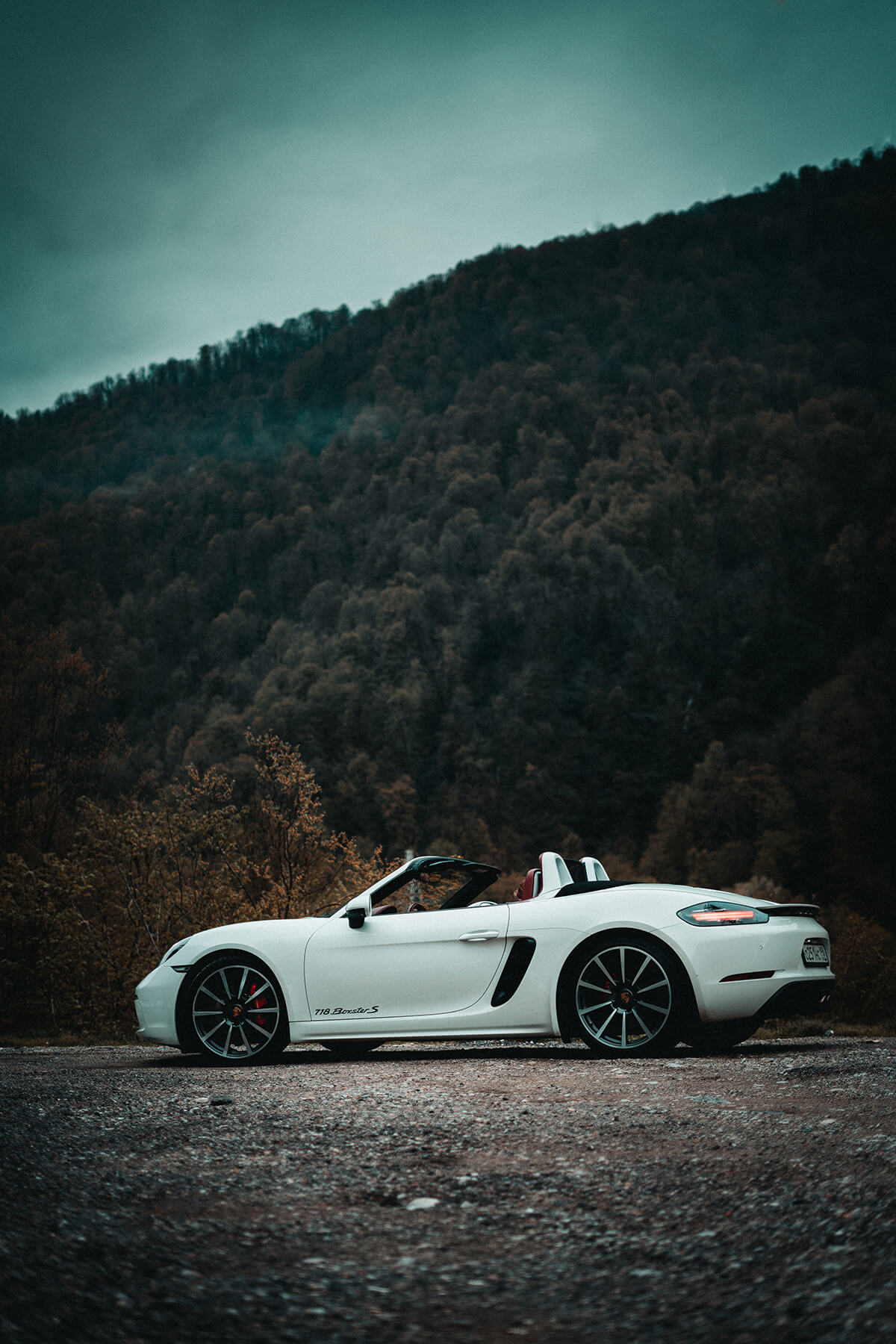 The Boxster is the latest model in our list, as it was launched in 1996. Very fast, it turned out to become the best-selling car by the brand, up to the launch of the Cayenne in 2003. Back at the time of its development, the model was inspired by the classic 356 model and 550 Spyder and led to a commercial turnaround for the Stuttgart-based company. The original Porsche Boxster came with a 2.5 L flat-6 engine under the hood up to the penultimate year of the first generation, when a larger 2.7 L power unit took its place. Starting with the second generation that saw the world in 2004, the Boxster received a sibling with a fixed roof named the Cayman and today the two are still in production, being marketed in the fourth generation.