Mercedes-Benz unveiled its 2-door grand tourer, the SL-Class back in 1954. The model became an…

A worldwide-known brand that was right at the origins of the entire automotive industry back in the days, Mercedes-Benz doesn’t really need some special introduction. It may seem that the brand existed for centuries, but it was founded in 1926 – later than most of the oldest known automakers. However, its predecessors – Benz & Cie and Daimler-Motoren-Gesellschaft were established earlier – at the end of the nineteenth century. Mercedes-Benz succeeded a lot and made numerous popular and prestigious automobiles and today is known probably all around the globe. 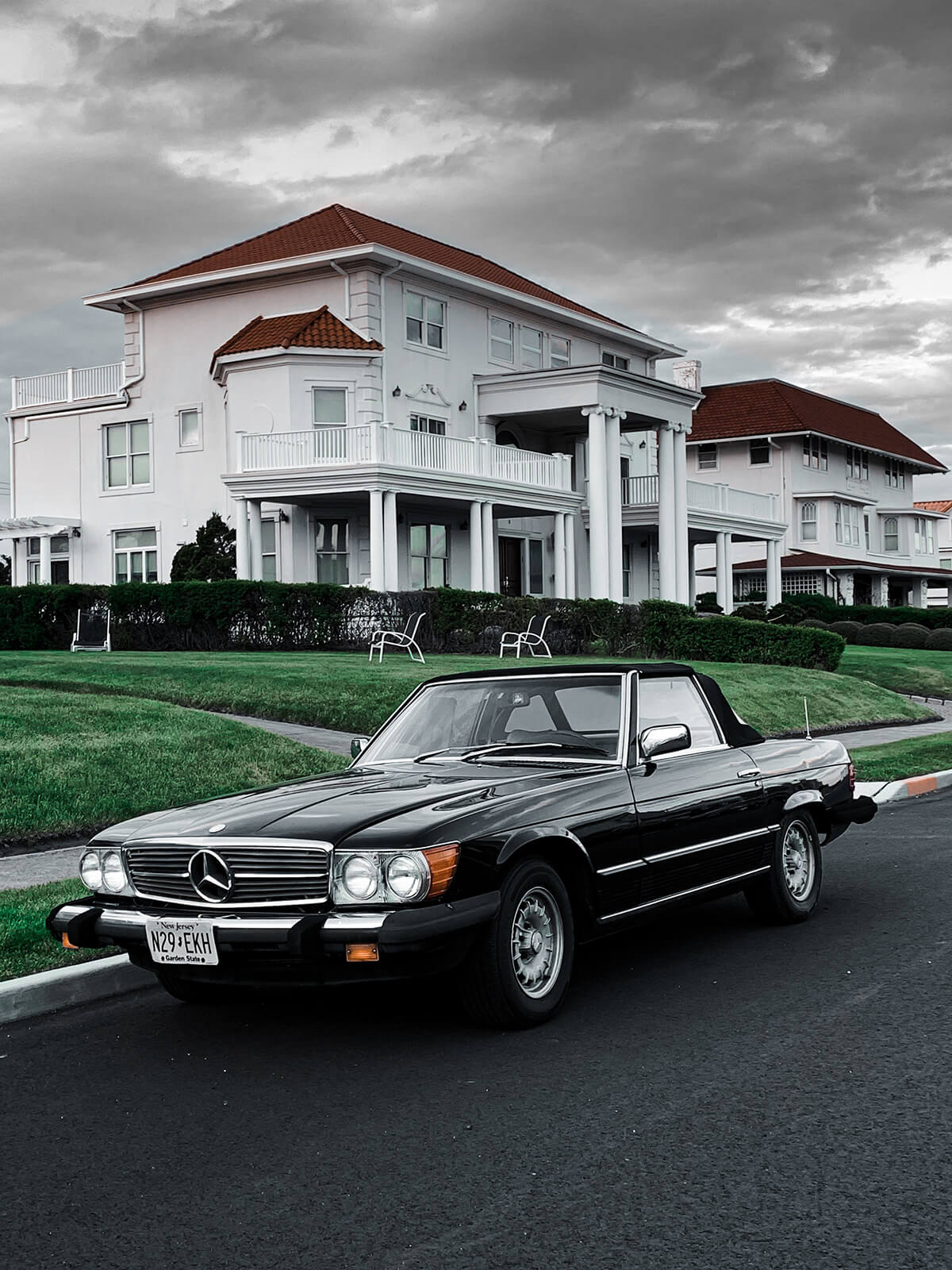 Among various luxury and high-performance vehicles manufactured by the German brand, there also were lots of convertible models. Driving an open-top Mercedes has always been a great idea providing you with inspirational experience and exceptional pride of ownership, whether you drive a Maybach, AMG or regular MB variant. Let’s take a closer look at some noticeable models worth mentioning.

A famous and long-running sports car, the Mercedes-Benz SL-Class was launched way back in 1954. In accordance with its nameplate that stands for Sport Light in German, the model is really lightweight and undeniably sporty. Back in the 1950s, the first-gen SL-Class was a street and more luxurious version of the actual racing car. This idea turned out to become successful among both car enthusiasts and regular drivers, so no wonder that the car is still in production nowadays. Of course, a solid part of popularity is caused by the availability of the open-top version.

The C-Class can also boast a long and ongoing production run and solid army of followers. Positioned in Europe as a compact executive car, it debuted in 1993. Most of a lifetime, the car has been offered as a sedan or a station wagon, but the current, fourth generation also comes as a 2-door convertible, for the first time for the model. A convertible is hugely similar to the coupe variant, both inside and outside, except for the fabric foldable roof, of course. The interior also features heat-reflecting leather upholstery that is more suitable for the cabriolet’s nature. In 2021, the next generation of the C-Class should be launched, originally without a convertible version, but maybe it will debut a bit later, just like the previous variant.

A larger E-Class has also been marketed by Mercedes as a sedan and station wagon most of the time. Originally launched in 1953, it boasts an incredibly long continuous production run with millions of units sold worldwide. For the first time, it was offered as a convertible in its fifth generation, right before the actual becoming the E-Class after renaming. Particular model years of the convertible were the shortest among the lineup – from 1992 to 1997. The next iteration of the model also offered open-top experience for the fans of it, but then there was a solid gap – up to 2009, when this exciting body style option was revived. Starting with that time, the Mercedes-Benz E-Class continues to offer a convertible option up to these days.

Some fresh blood to our list is provided by the Mercedes-AMG GT. It was unveiled in 2014 and offers incredible performance, being nimble, lightweight and powerful. Even the base version generates 456 hp, accelerates to 60 mph in 3.8 seconds and can reach a 191-mph mark. There is a wide range of more potent variants available too. No wonder that the car was used as a safety car in Formula 1 racing. The AMG GT is available with 2 doors only, either as a coupe or a roadster with a foldable roof. The production run of the model is still on nowadays and lots of various modifications are offered to customers.