The best-selling 2-seat sports car with a folding roof in history, the Mazda Miata entered the market back in 1989. Praised by numerous car enthusiasts for its light weight, excellent dynamics and balance, cutting-edge technologies, and quite simple design, the model is one of the most popular platforms for aftermarket upgrades and different types of tuning. Some of the most common modifications are suspension and performance mods, but also there are units with installed turbochargers and even a V8 power plant under the hood. Its popularity is huge – the Miata surpassed a million-units-sold mark in 2016 and its production run is still on. 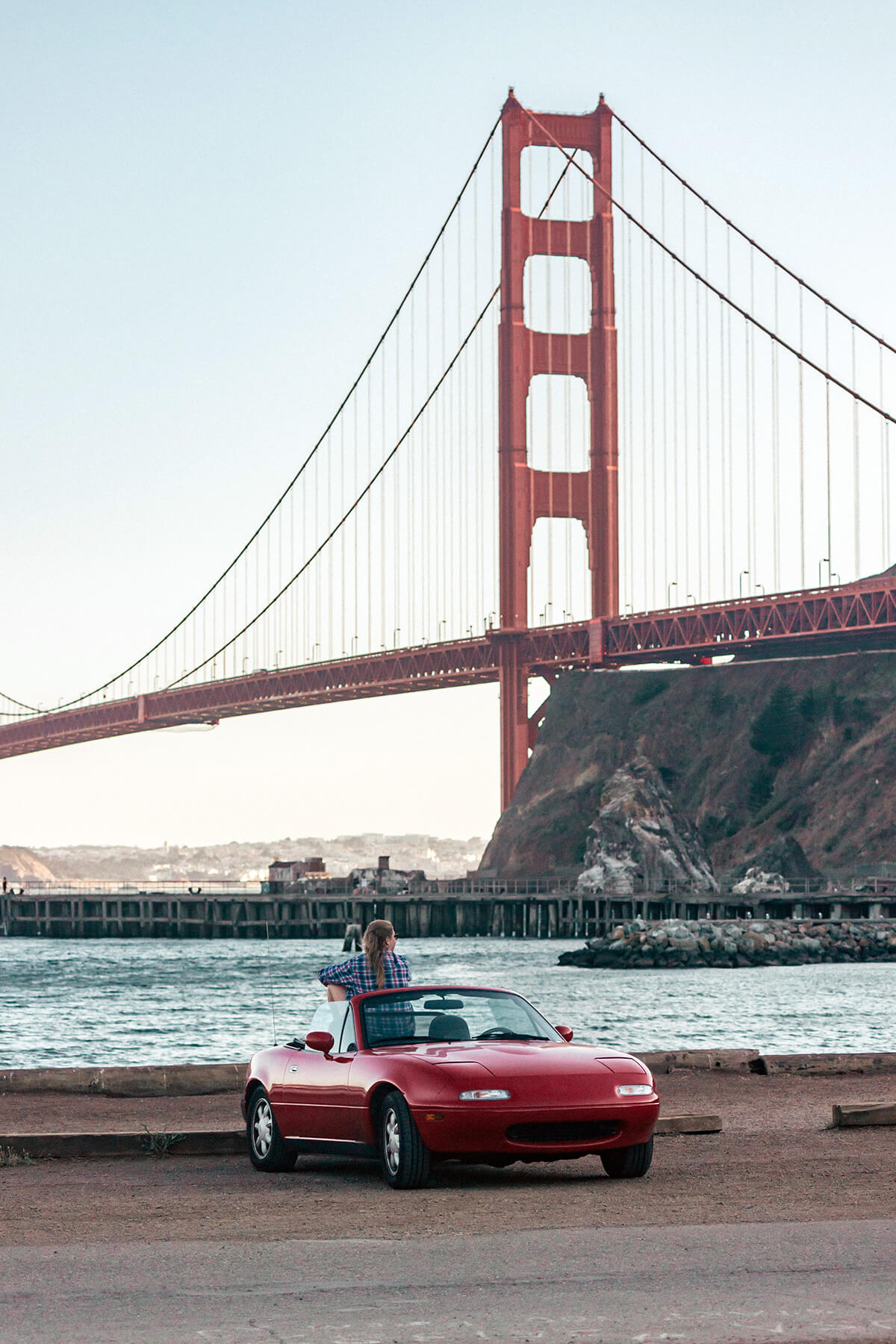 Back in the late 80s, the car was designed with a strong orientation on the driver using a specially focused credo, Jinba ittai. In Japanese, it means “oneness of horse and rider”, so no wonder that the car delivers that outstanding driving experience. Besides, the Mazda Miata is also considered a spiritual successor of iconic British and Italian roadsters of the 1950s and 1960s, so pure driving pleasure of that era is also there. 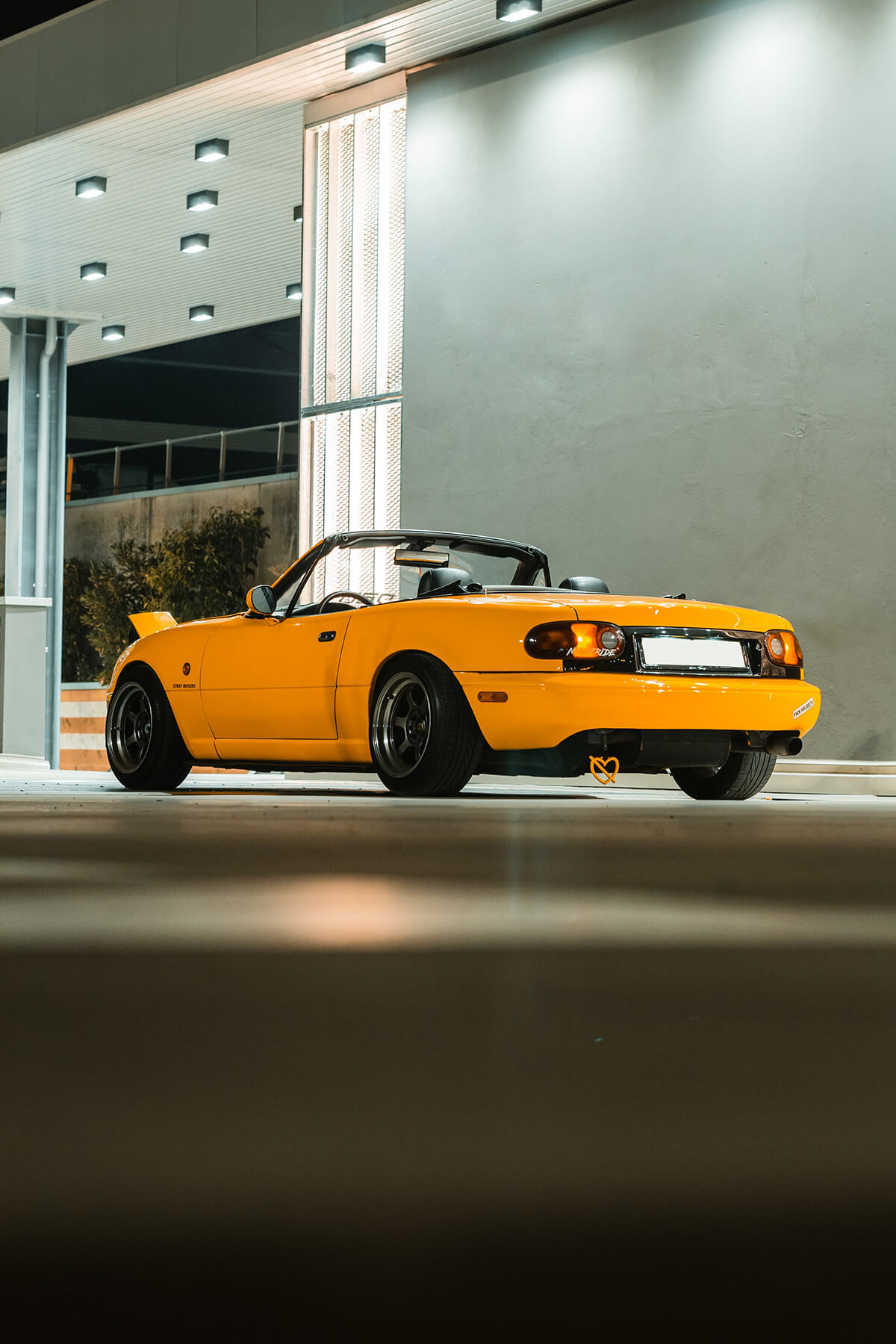 The design of the original Miata launched in 1989, was inspired by the Lotus Elan, another outstanding convertible 2-seater of the time. In the base, the car offered a 1.6 L I4 rated at 115 hp mated to a 5-speed manual gearbox. A range of more potent power units was available too, up to a 2.0 L I4. 6-speed manual and 4-speed automatic transmissions were offered too. Without options, the weight of the original model was only 2,160 lb (980 kg) with the drag coefficient being 0.38. Four more generations of the Miata saw the world after the discontinuation of the first gen in 1997 and the range of awards and prizes earned by the model is countless.