The Honda S2000 is a 2-door sports car with an open top marketed during the entire 2000s. Actually, it was unveiled as a concept car in 1995 and the production variant left the assembly line in 1999, but most of the production run fell in the 2000s. Despite the fact that the model’s launch was intended to celebrate Honda’s 50th anniversary and it took place right before 2000, the name of the car stands for its engine displacement, similar to the brand’s roadsters of the 1960s that used the same naming scheme (S500, S600, etc). 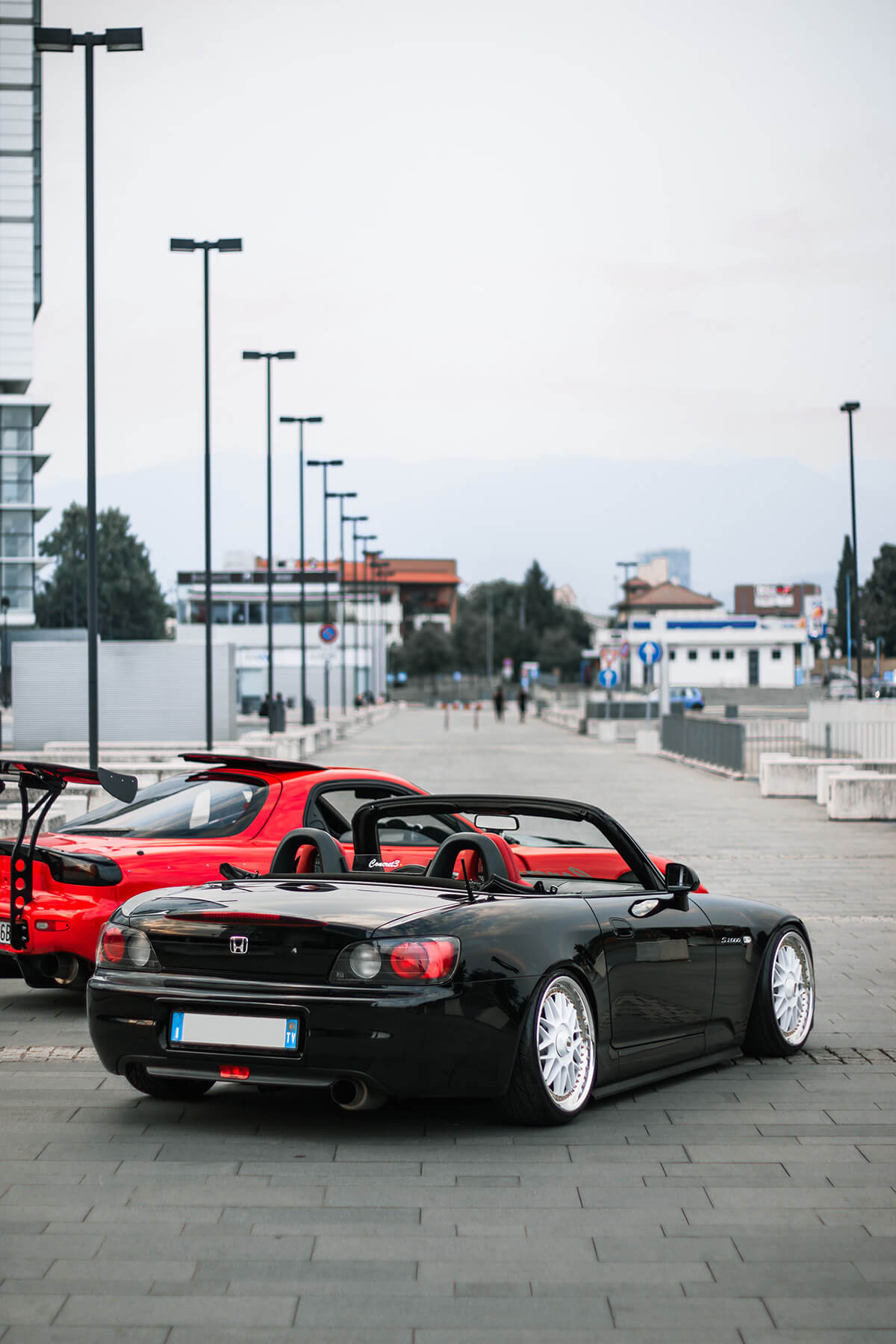 The Honda S2000 boasted outstanding power output – topping out at 247 hp, its engine delivered roughly 124 hp per liter or 2 hp per cu in, that was the highest number for any mass-production vehicle using a naturally aspirated power unit. This incredible feature made the S2000 one of the most popular platforms for upgrades and modifications – apart from excellent power and high revs, it offered outstanding drivability and weight distribution and distinctive look. Even though the car was discontinued over a decade ago, you can still see a S2000 on the road once in a while. 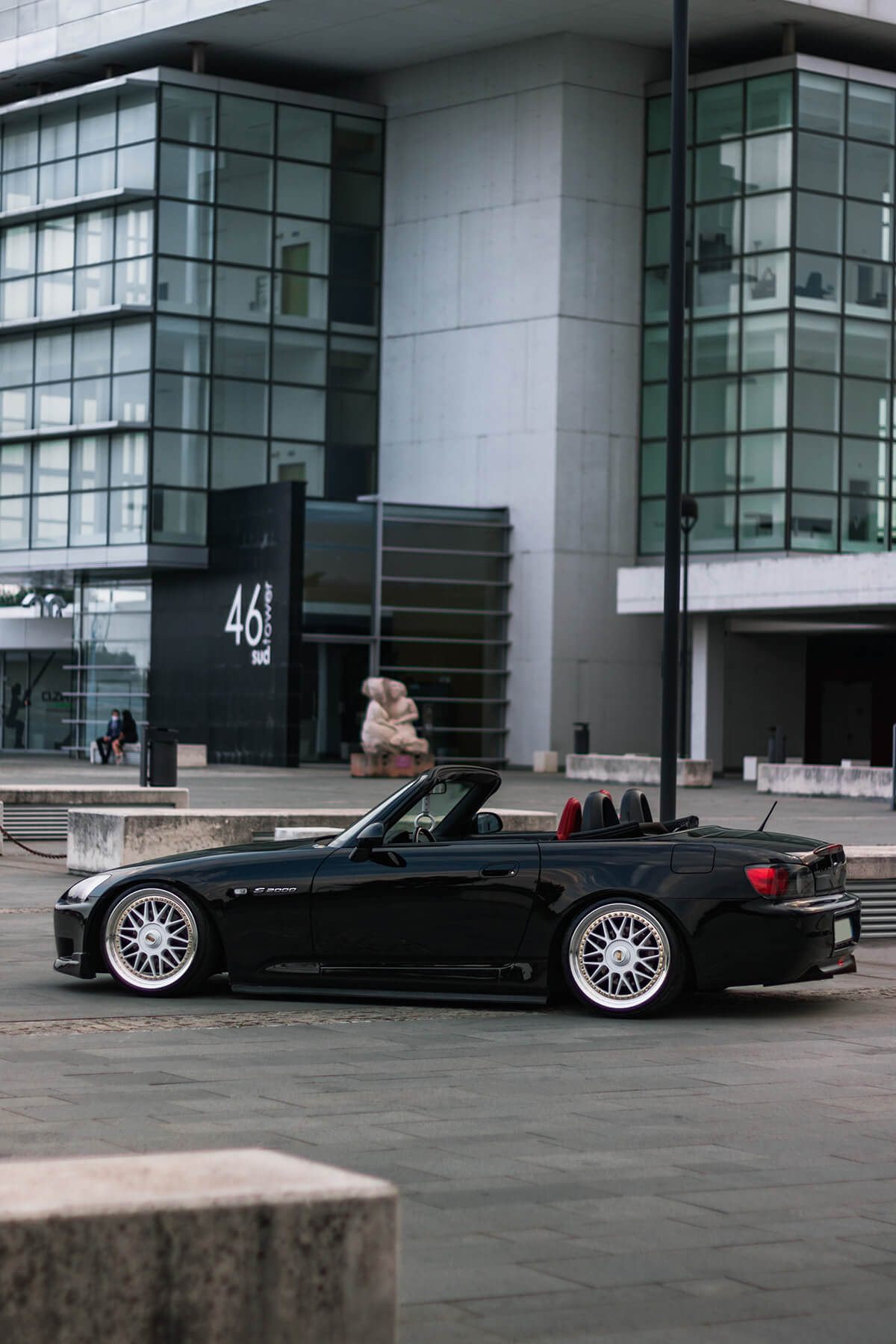 Back at the time of production run, the model offered two power mills. As the name implies, the first one was a 2.0 L naturally aspirated I4 delivering from 237 hp to 247 hp depending on the market. Starting in 2004, the S2000 received a number of updates including a new 2.2 L power plant that however generated the same output. Despite quite a short run, the car received a wide range of different awards and was also used in motorsport. Its production ended in 2009, but certain already made units were sold up to 2011.