The Chevy Corvette is a classic American sports car that was first produced in 1953. It has been through many changes and upgrades, but still retains the same basic look of a sleek, low-slung, two-seater with an engine mounted behind the driver.

The first model to be produced was the C1, which had a fuel injection system and an engine displacement of 235 cubic inches. In 1965, General Motors developed the Chevrolet big-block V8 engine for use in the Corvette. This new motor increased horsepower to 345 from 265 and was installed as standard equipment on all Corvettes until 1988 when it was replaced by a 350-cubic inch small block V8 with 315 horsepower. Today’s mid-engine Corvette C8 is equipped with a 6.2-liter v8 engine that produces 490 hp and 470 ft/lbs of torque! 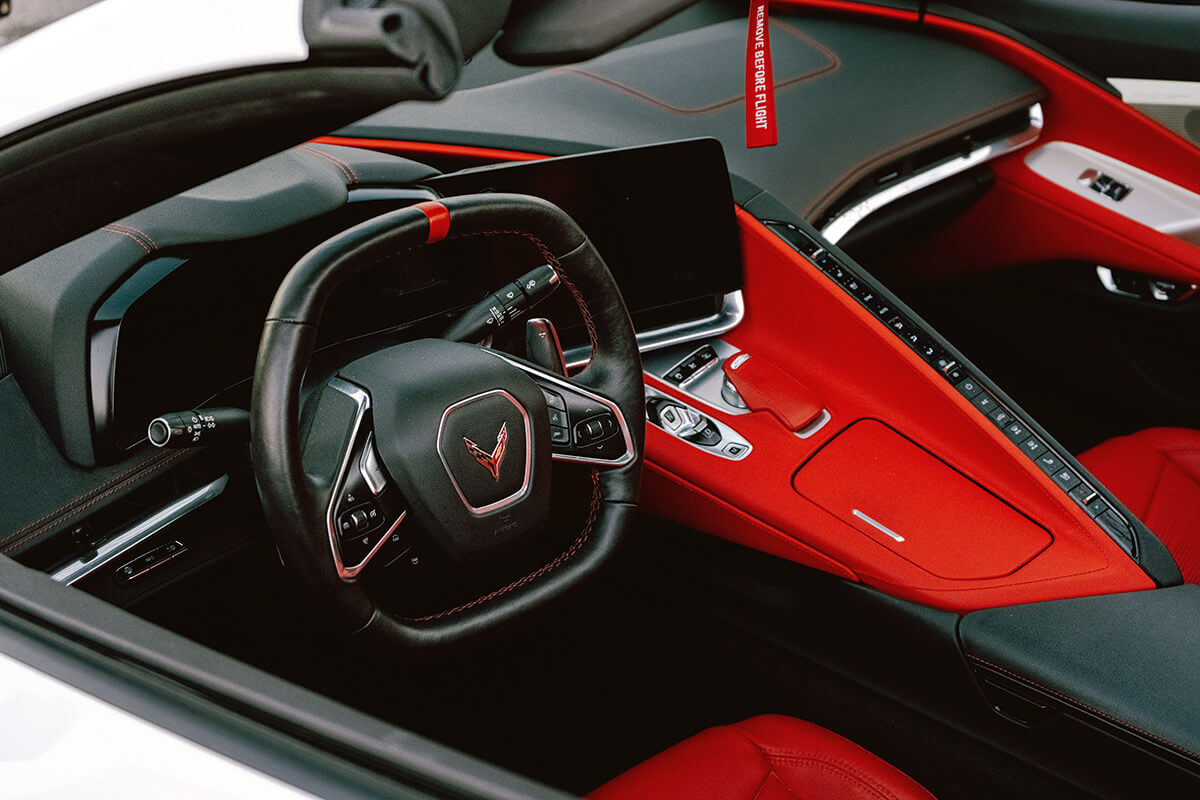 The first Corvette debuted in January 1953 and was an instant hit with the public and media alike. The car’s stylish Italian styling and exceptional performance combined to make it popular very quickly; by the end of the year, early production problems had been largely resolved and GM was on its way to selling a total of forty-five thousand Corvettes by the time production ended in 1962. 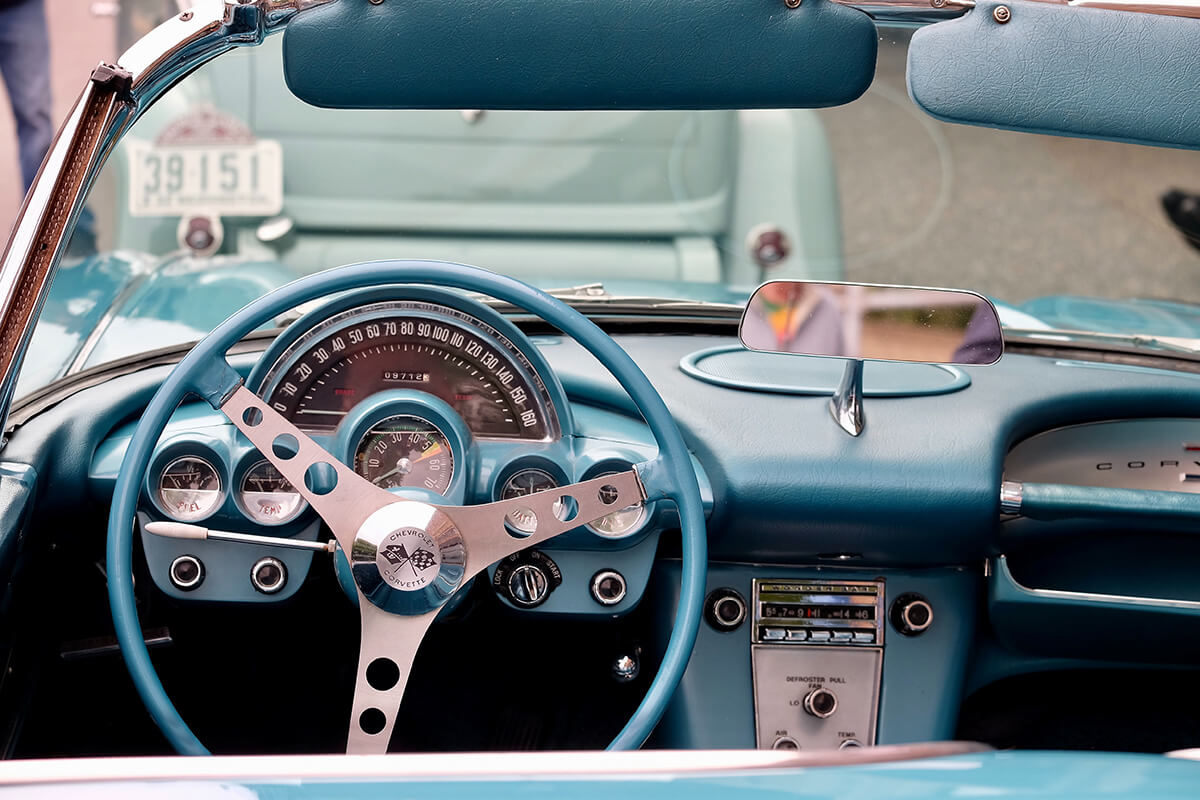 That first model is commonly referred to as a “solid-axle” Corvette. The new C2 debuted in 1963 with more power and an independent rear suspension, but the real story was under the hood: a massive V8 engine that cranked out 360 horsepower. The car’s exterior styling was also new and improved over the previous model year: The 1963 Corvette featured a split rear window for the first time and four headlights. The C2 would continue largely unchanged through 1967. 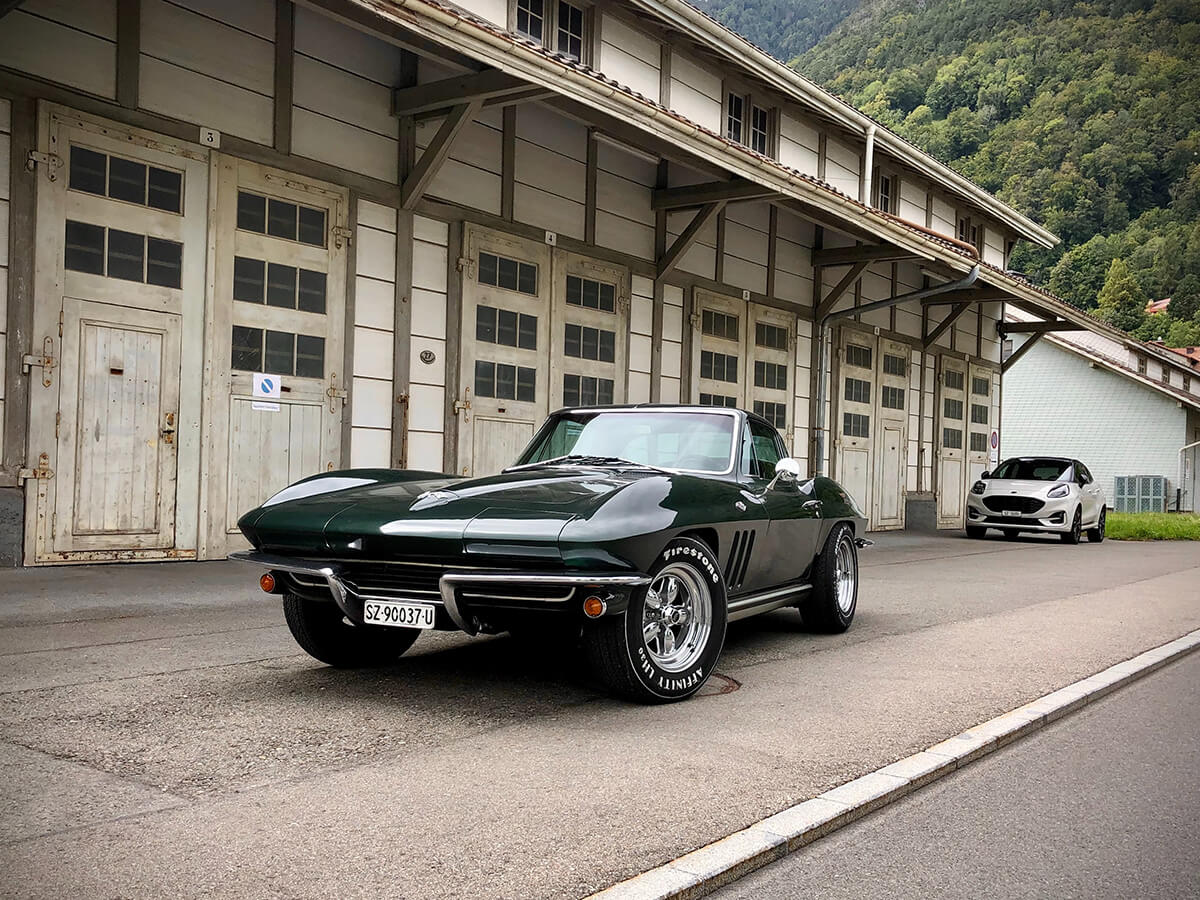 The next-generation Corvette, called C3, was a radical departure from its predecessors in terms of both styling and engineering. Engines and chassis components were mostly carried over from the C2, but the body and interior were new. The car featured an aggressive shark-like design and innovative removable Targa Top roof panels. 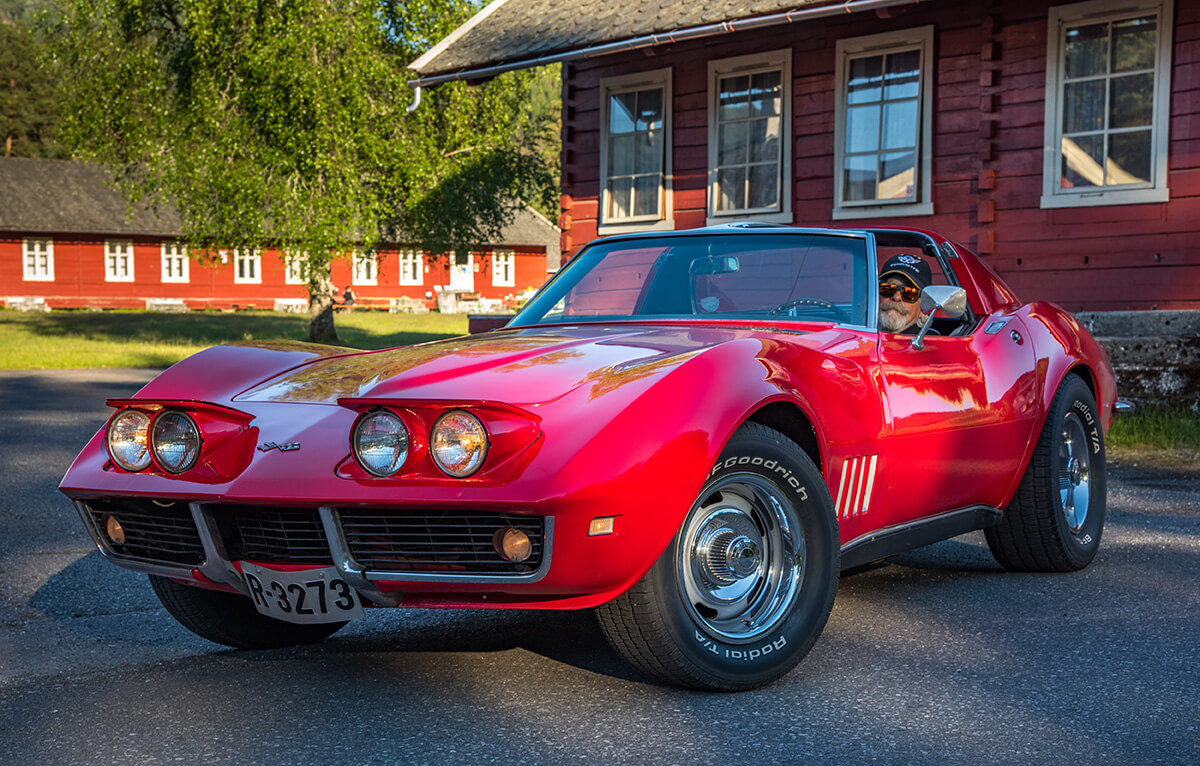 The next generation of Corvettes, the C4, was released in 1984 and quickly earned a reputation as the best Corvette yet produced. A sleek new body style gave the car more appeal than ever before, and these models still command a hefty price on today’s collector car market. As with previous generations, aftermarket parts suppliers continue to produce body panels and other styling components, allowing owners to update their older Corvettes with current exterior styles. 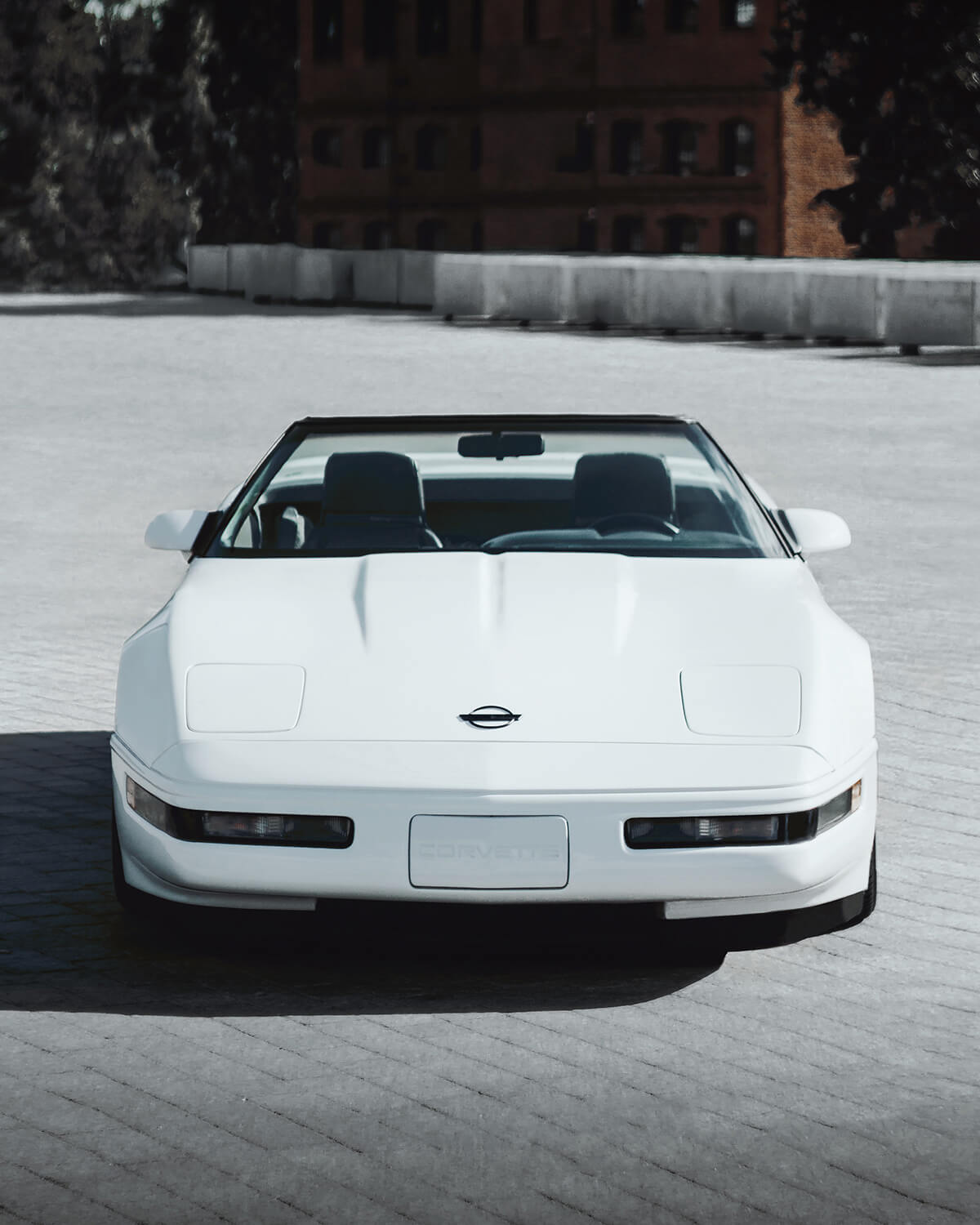 The C5 generation of Corvettes debuted in 1997 with a completely new look and feel. The car featured hydroformed frame rails instead of the traditional steel frame, which improved the car’s structural integrity while reducing its weight. The top-of-the-line Z06 version of the Corvette C5 was equipped with an LS6 V8 engine capable of 385 bhp (287 kW). 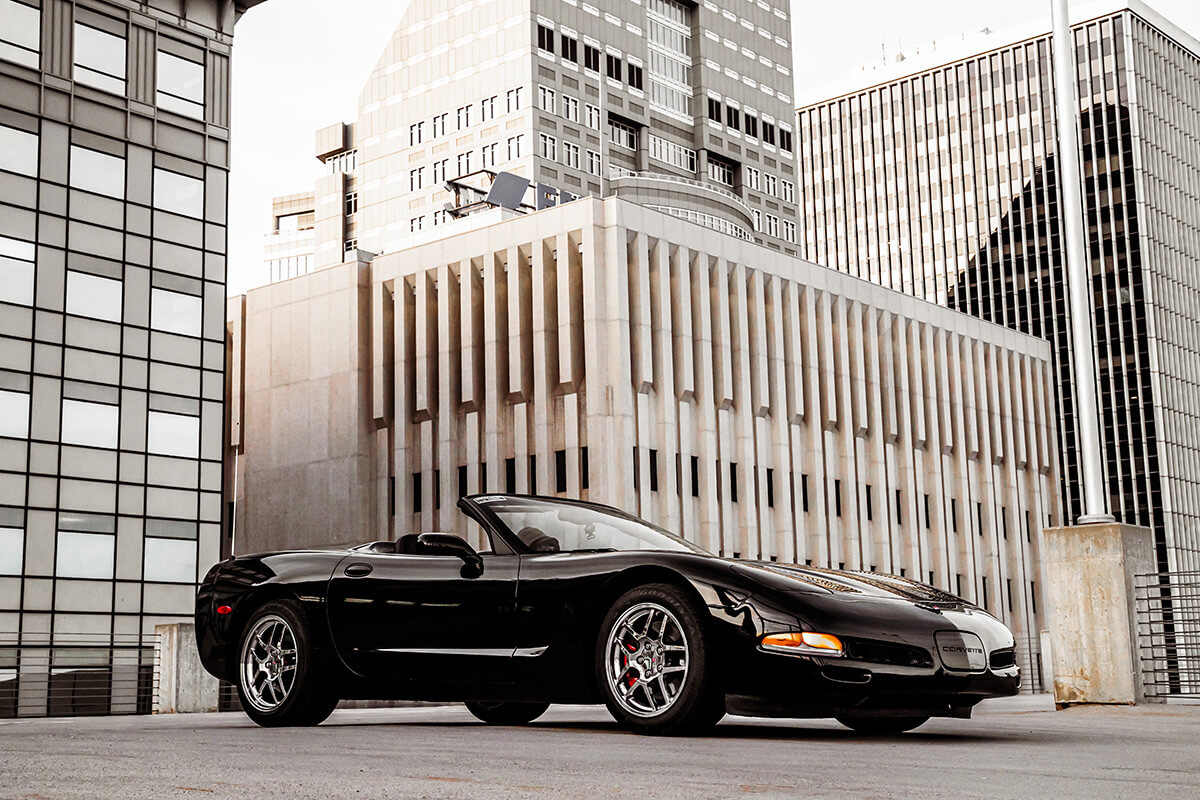 The next reincarnation of the Corvette C6 model was introduced to the market in 2005 and remained in production until 2013 when the brand introduced the C7 Stingray model. 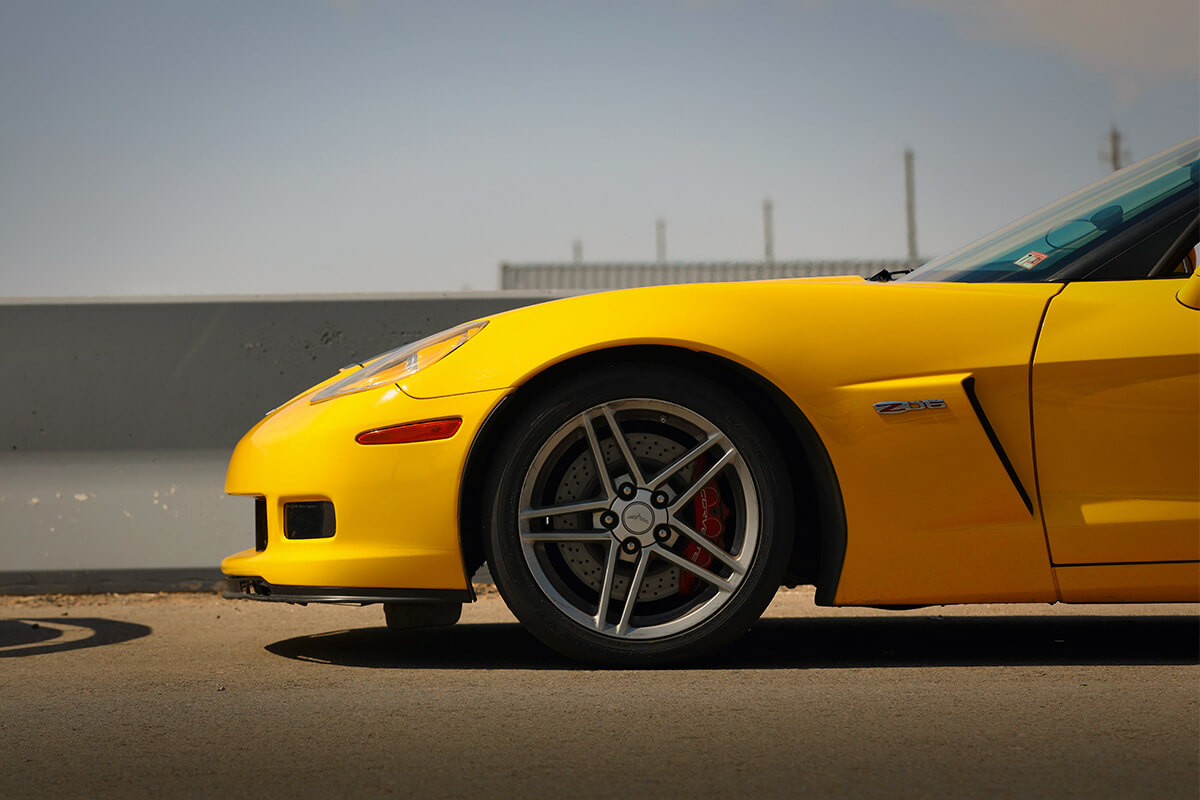 The current-generation Corvette is called C7 and was released in 2013 with a different design and many new features, such as classic taillights. There is also a new engine called LT1 which outputs 450 horsepowers and 460 Nm of torque. 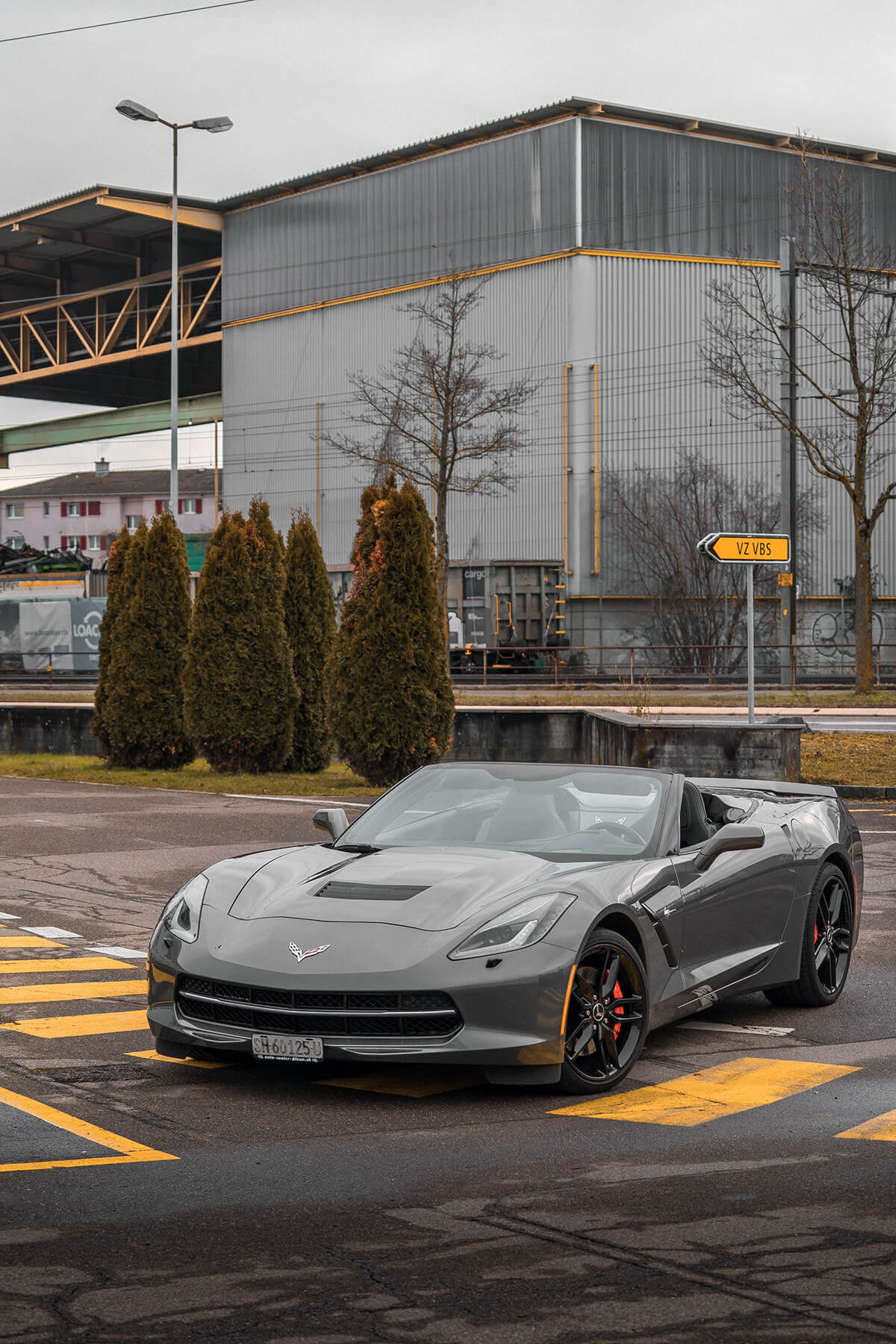 The C8 Corvette which debuted in 2020 has completely changed the styling of the model since GM decided to switch to the mid-engine layout. It’s the company’s attempt to enter the higher segment of luxury sports cars and compete with the names like Ferrari and Lamborghini. 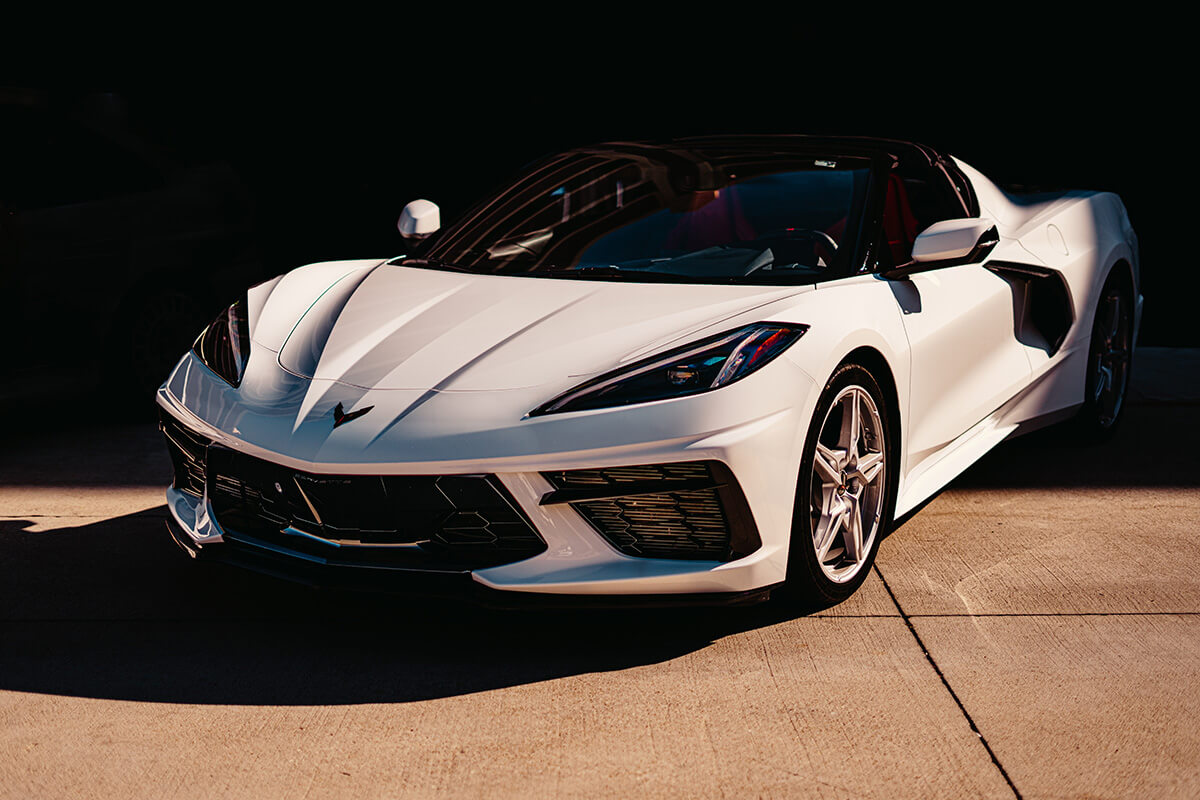